The Chinese request also urged the Taliban to "severely punish the perpetrators and strengthen security measures for Chinese citizens and institutions in Afghanistan," the spokesperson said. 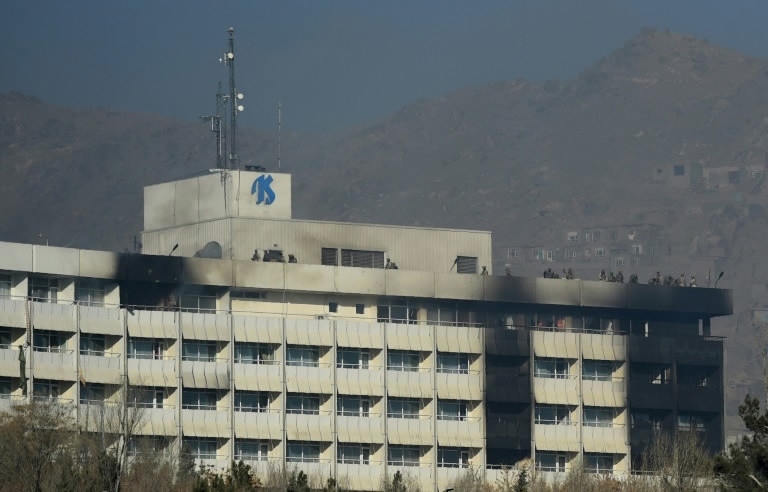 Beijing: Chinese Foreign Ministry spokesperson Wang Wenbin on Tuesday strongly condemned the terrorist attack near a hotel in Kabul which injured five Chinese citizens and urged the Afghan authorities to investigate and punish the perpetrators.

Explosions and shooting occurred on Monday near a guest house popular among Chinese business people in the Afghan capital. The Taliban (under UN sanctions over terrorism) said two foreigners were injured in the attack and three perpetrators were killed. The Islamic State terrorist group (IS, banned in Russia) claimed responsibility for the attack and specified that the perpetrators planted two explosive devices, as well as threw grenades and fired shots.

“China is deeply shocked by the heinous nature of this attack. We strongly oppose all forms of terrorism and strongly condemn this act of terrorism,” Wang told a briefing, adding that five Chinese citizens were injured in the attack.

Following the incident, the Chinese Embassy in Afghanistan has made an urgent representation to the interim Afghan government to request a thorough search and rescue effort for Chinese citizens.

The Chinese request also urged the Taliban to “severely punish the perpetrators and strengthen security measures for Chinese citizens and institutions in Afghanistan,” the spokesperson said.

Wang expressed condolences and sympathy to the victims. He added that Chinese citizens are advised to urgently leave Afghanistan in view of the current security situation.

Since taking power in the country in August 2021, the Taliban have been battling a local branch of the IS, which is believed to be behind the majority of bomb explosions and shootings in Afghanistan. According to the Taliban, the IS presence in the country is small but the group continues carrying out attacks on civilians and police.