Chidambaram criticises Centre over extension of AFSPA in Nagaland

"If you are looking for an example of ‘double speak’, you need to look no further than MHA," Chidambaram said, attacking the Centre. 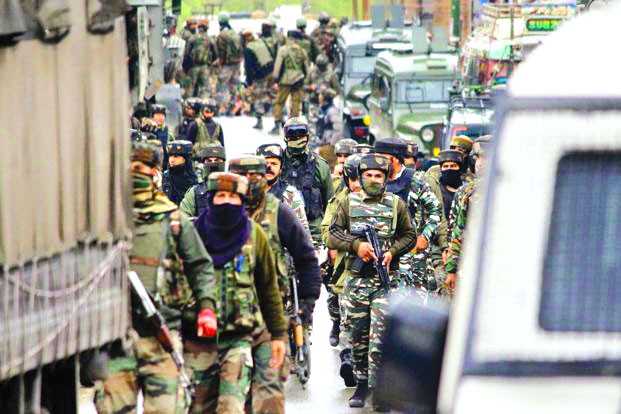 New Delhi: Senior Congress leader P Chidambaram on Friday took a dig at the centre over extension of Armed Forces Special Powers Act (AFSPA) in Nagaland and termed it as an apt example of “double speak”.

In a series of tweets, the former Union Minister wrote, “On the one hand, the MHA (Ministry of Home Affairs) announced a Committee to review the need to apply AFSPA in Nagaland. On the other hand, the MHA declared the whole of Nagaland as a ‘disturbed area’ and extended the application of AFSPA.”

“If you are looking for an example of ‘double speak’, you need to look no further than MHA,” Chidambaram said, attacking the Centre.

On Thursday, the MHA declared Nagaland a “disturbed area” for six more months and extended the AFSPA, which has come under widespread criticism in the North East (NE) for giving sweeping powers to the security forces.

Earlier, the Centre constituted a ‘Committee’ to look into withdrawal of AFSPA in Nagaland, in the wake of December 4 firing incident at Oting in Mon district.

Demand for doing away with the AFSPA resurfaced in the NE after the incident.