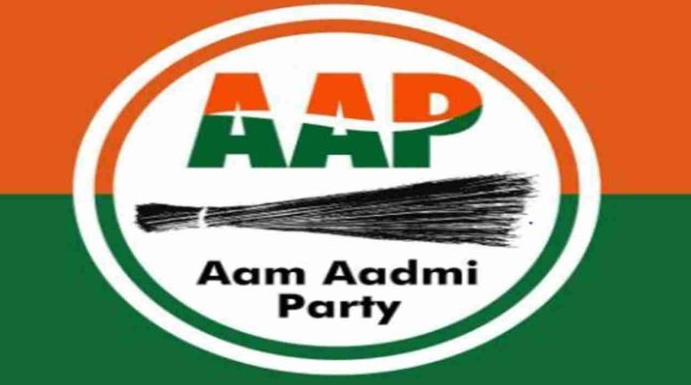 Chandigarh: The Aam Aadmi Party (AAP) on Monday emerged as the single largest party in the 35-member Chandigarh Municipal Corporation by winning 14 seats.

The AAP, which is contesting the Chandigarh Municipal Corporation elections for the first time, fell short of a simple majority.