Earlier, the Kerala Cabinet decided to conduct the judicial probe against the Enforcement Directorate (ED) regarding certain allegations levelled against its officials 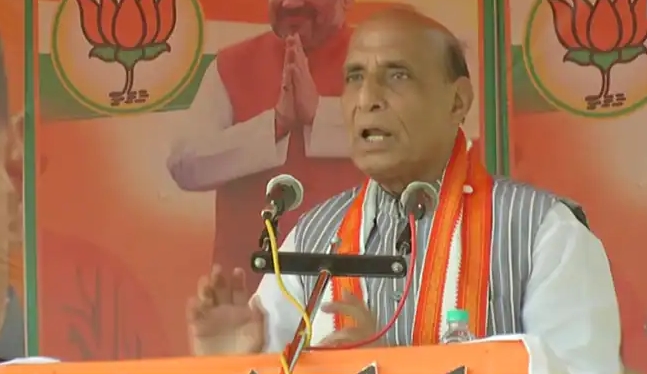 Addressing a press conference here, Singh, who is in Kerala to attend BJP’s road shows ahead of the Assembly elections in the State, said: “The decision to conduct judicial probe against Central agencies probing gold smuggling and dollar smuggling cases involving the Chief Minister and the Speaker is not correct. It is a farce.”

Earlier, the Kerala Cabinet decided to conduct the judicial probe against the Enforcement Directorate (ED) regarding certain allegations levelled against its officials. However, the decision is subject to approval from the Election Commission as assembly elections in the state are around the corner.

On Sabarimala temple issue, Mr Singh said if our party is elected to power, it will bring a legislation to protect the customs and traditions of Sabarimala temple, and it is our well considered decision.

“Kerala believes that it needs a new political alternative and BJP can provide it,” he said adding that the ruling LDF was just giving false promises.

Alleging that both the LDF and the UDF have lost their credibility among common masses, he said the appeasement policies of the Left and Congress parties blocked the development plans of the State.

He also promised that the BJP will bring an end to rampant political violence in Kerala.