In the letter, Bhushan quoted the World Health Organization(WHO) as saying that since January 1, 2022, the presence of the monkeypox epidemic has been seen in more than 50 countries. 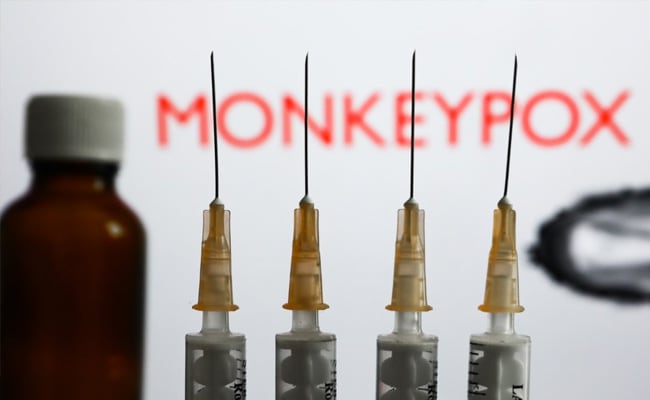 New Delh: While directing all the states and union territories to be vigilant on Monkeypox, the central government has asked them to set up separate hospitals for the treatment of its victims.

Rajesh Bhushan, Secretary of the Union Ministry of Health and Family Welfare, in a letter to the Principal Secretaries and Health Secretaries of Union Territories to all the states on Thursday said that there should be widespread vigilance regarding monkeypox. Separate hospitals should be earmarked for the treatment of suspected victims and the victims should be kept in isolation.

In the letter, Bhushan quoted the World Health Organization(WHO) as saying that since January 1, 2022, the presence of the monkeypox epidemic has been seen in more than 50 countries.

So far one person has died due to this, 86 percent of the cases suffering from this disease have been reported in Europe and 11 percent in America.

The World Health Organization has expressed the possibility of spread of this epidemic globally and has described it as a medium-level crisis.

The Union Health Secretary has said that preparations should be made to deal with monkeypox in India too.

He has said that the general public and staff in hospitals should be made aware of monkeypox.

Any suspected case of monkeypox should be reported immediately and the suspected patient should be kept in isolation.

It has been said in the letter that while preparing to deal with monkeypox, Covid-19 standards should be followed.

Meanwhile, a man who returned from the UAE has tested positive for monkeypox in Kerala, state Health Minister Veena George said today. He landed at the Thiruvananthapuram airport on July 12 and is “quite stable, with all vitals normal”, she said.