CBI registered the instant case in January 2016 at the request of the Assam Government and took over the investigation. 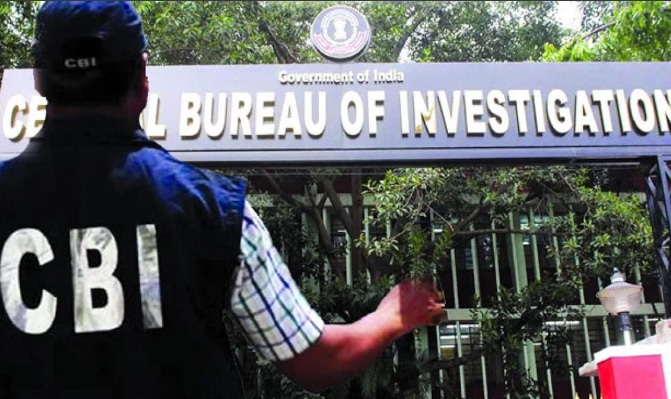 Guwahati: The Central Bureau of Investigation has filed the second supplementary charge sheet relating to a Chit Fund case in Assam involving the misappropriation of funds to the tune of Rs 23.87 crore.

CBI filed the charge sheet before the court of Additional Chief Judicial Magistrate, Kamrup (M), Guwahati (Assam) against the Managing Director and three then Directors of a private Group of Companies.

CBI registered the instant case in January 2016 at the request of the Assam Government and took over the investigation.

The Assam Police had also submitted a charge sheet in the instant case.
During further investigation, it was found that the accused in conspiracy with each other and with an intention to cheat, established the company and became the directors thereof.

It was further alleged that the accused collected huge public funds from Barpeta district of Assam in the form of deposits by issuing Certificates in the name of Booking of Rooms in Hotels, to huge investors, in violation of the Companies Act and SEBI (CIS) Regulations.

It was also alleged that the accused misappropriated/converted the investors’ money to the tune of Rs 23,87,76,140 (approx.) for their personal use, a statement from CBI said.

CBI had submitted the 1st Supplementary Charge Sheet in the instant case in December 2018 against four accused including Directors and three accused companies.