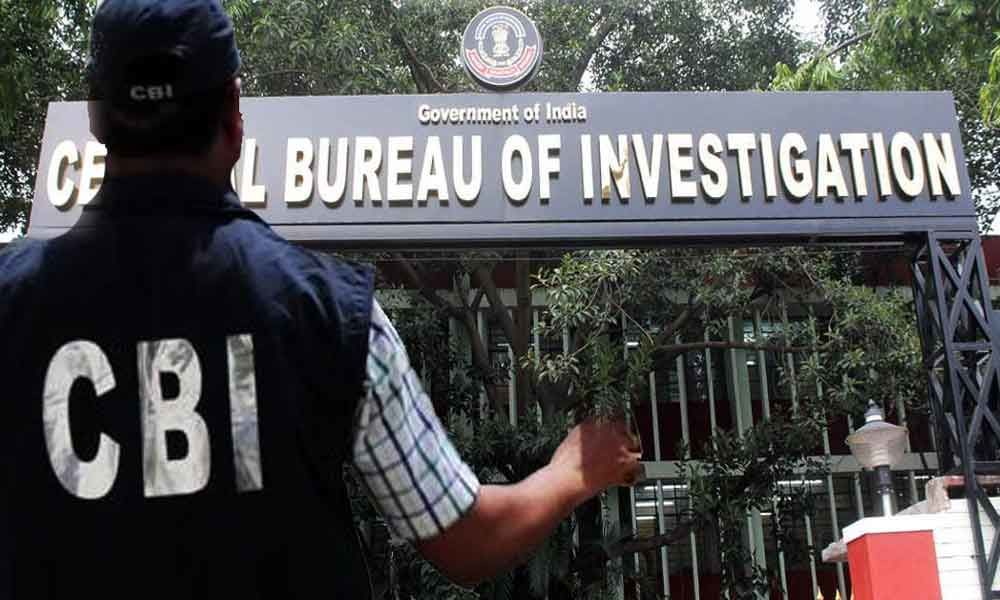 Bhopal: The Central Bureau of Investigation on Friday arrested five persons – including a National Highways Authority of India Regional Officer posted in the Karnataka capital, the general manager and the executive director of a privately-owned company – in a case of alleged bribery involving Rs 20 lakh; it was officially learnt.

Searches are underway at the accused’s premises in New Delhi, Bengaluru, Kochi, Gurgaon, here, etc. An amount of Rs 4 crore has been seized thus far.