The country is also running short on its foreign-exchange reserve to finance imports. 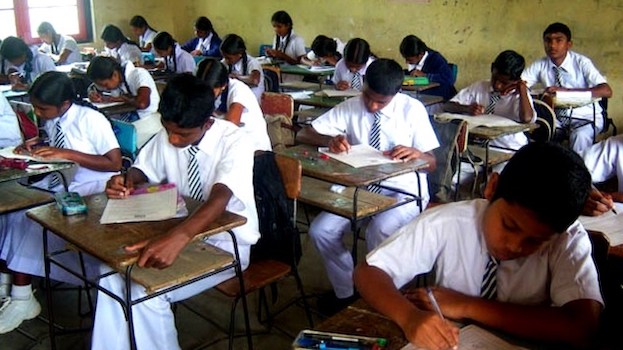 Colombo: The exams in Sri Lanka have been cancelled for millions of school students amid shortage of printing paper in the country, according to officials.

The country is also running short on its foreign-exchange reserve to finance imports. Education authorities said the exams, scheduled for March 28, would be postponed indefinitely due to an acute paper shortage as the country contends with its worst financial crisis since independence in 1948, Bangkok Post reported on Saturday.

The Department of Education of the Western Province of the country said, “School principals cannot hold the tests as printers are unable to secure foreign exchange to import necessary paper and ink.”

A debilitating economic crisis brought on by a shortage of foreign-exchange reserves to finance essential imports, has resulted in the country running low on food, fuel and pharmaceuticals, Bangkok Post reported.