While saluting to late Chavan, the leader of the opposition said that Chavan has contributed a lot in the construction of pre-independence and post-independence Maharashtra. 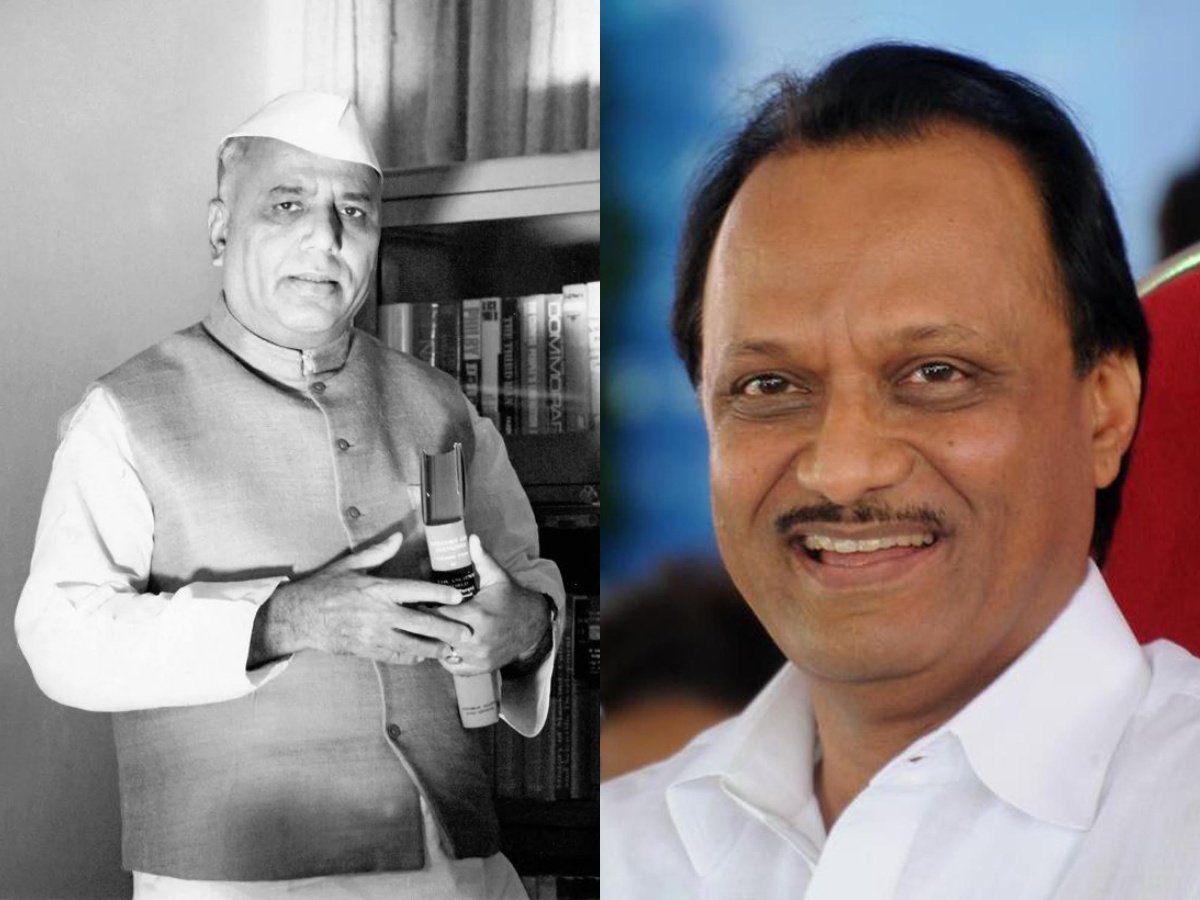 Mumbai:Remembering to first Chief Minister of Maharashtra late Yashwantrao Chavan on the occasion of his memorial day on Friday, Leader of Opposition in Legislative Assembly Ajit Pawar said the former had laid a solid foundation for the development of the state in many fields like agriculture, industry, trade, education, cooperation, irrigation, health, Art, sports, literature and culturally rich Maharashtra.

In his message Mr Pawar said that, Chavan, the Architect of modern Maharashtra, gave development opportunities to the backward, tribal, minority, women, youth in the society by bringing them into the mainstream.

He also gave a civilized face to Maharashtra’s politics and society.

Today’s modern, Advanced, progressive Maharashtra is standing. Carrying forward the thought of late Chavan and building Maharashtra with his dreams will be a true salute to him,” he said .

While saluting to late Chavan, the leader of the opposition said that Chavan has contributed a lot in the construction of pre-independence and post-independence Maharashtra.

He actively participated in the freedom struggle and was first Chief Minister of the state and later held important responsibilities like Defence, Finance, Home, Foreign Minister, Deputy Prime Minister. No matter how high he reached in politics and social causes, his umbilical cord was always connected with the people.

Pawar said he was a leader who had an influence on the politics of the country including Maharashtra.