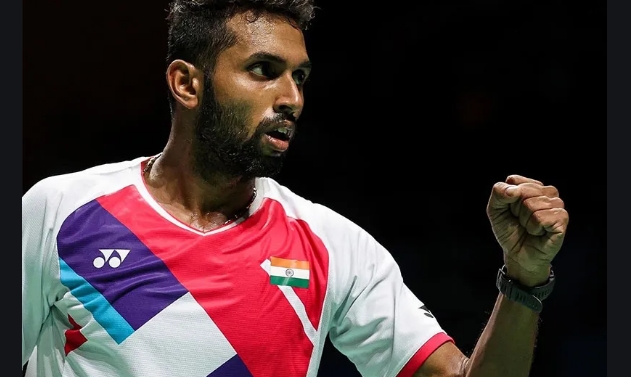 Huelva (Spain): HS Prannoy is in scintillating form as he reached the BWF World Championships quarter-final defeating 10th seed Rasmus Gemke of Denmark; as did three other of his compatriots, including PV Sindhu.

The 29-year-old Indian will be up against Loh Kean Lew of Singapore in the quarterfinal clash on Friday.

Twenty-year-old Lakshya Sen also booked his berth in the quarterfinal round after beating Kevin Gordon of Guatemala 21-13, 21-8 in just 32 minutes.

For the first time, as many as four Indian shuttlers will feature in the BWF Worlds quarterfinal on Friday and are just a win away to secure medals.

Reigning champion PV Sindhu will be the first of the Indian shuttlers on Friday in the quarters, as she takes on World no.1 and Tokyo Olympics Silver medallist Tai Tzu Ying in the women’s singles event.

Former world no.1 Kidambi Srikanth will face Mark Caljouw of the Netherlands, while Lakshya will lock horns with Chinese opponent Zhao Jun Peng.