BRICS countries will be basis of new world order – Ryabkov

Russia is working to establish contacts with any countries that are interested in cooperation, he said. 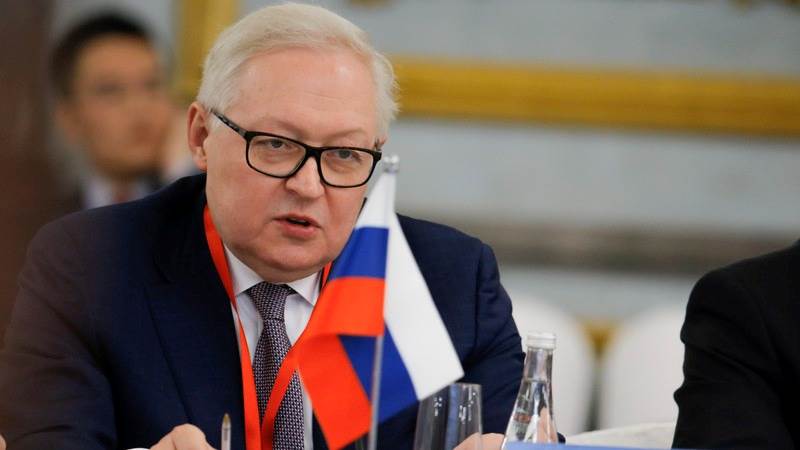 “In all respects … these countries will become the basis of a new world order,” Ryabkov told RT when asked whether the BRICS countries would take a more important role in the world. Russia is working to establish contacts with any countries that are interested in cooperation, he said.

“There is no news here about our stable and long-standing policy of establishing a comprehensive static partnership with China, this is just another step,” he said, commenting on the recent meeting of Russian Foreign Minister Sergey Lavrov with his Chinese counterpart, Wang Yi.

According to him, Russia is also “working to develop practical and political ties with every country that is interested in such cooperation with Russia.” “A hybrid war is being waged [by the West] against Russia,” Ryabkov stressed.