India is the third most successful team at the World Championships after Russia and China, having won 36 medals (9 gold, 8 silver and 19 bronze) since the inaugural edition in 2001. 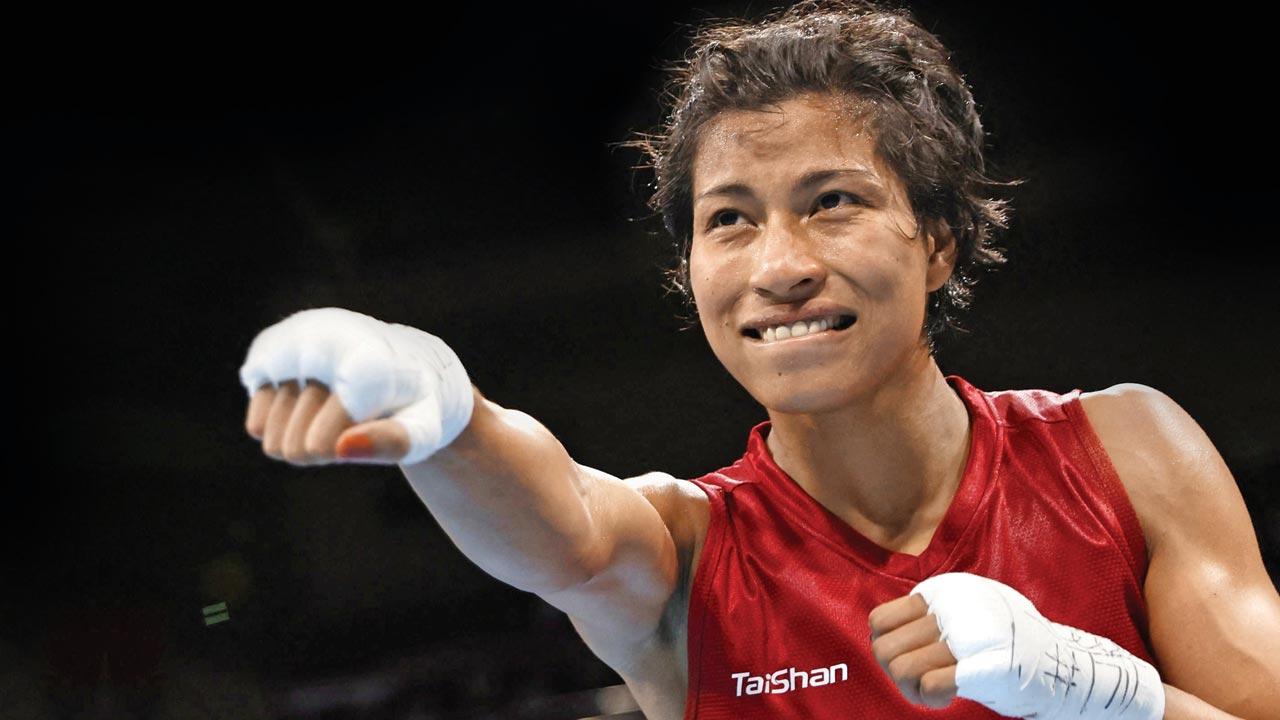 Istanbul: Record-breaking 93 countries have sent their registrations and nearly 419 boxers will be attending the 12th edition of the IBA Women’s World Boxing Championships, which will take place here from May 8-20.

A total of 19 defending World Champions have registered to fight for the world title and several other boxing stars will also join the mega competition.

India’s elite team includes Nitu Ghanghas and Nikhat Zareen, who won gold medals at the Strandja Memorial Tournament earlier in February this year, and Lovlina Borgohain, who claimed bronze medal at the Tokyo Olympics and will be aiming for her first gold in Istanbul.

India is the third most successful team at the World Championships after Russia and China, having won 36 medals (9 gold, 8 silver and 19 bronze) since the inaugural edition in 2001.

The host Turkey is ready to impress their home crowd with a strong team. Except for their star pugilist Tokyo Olympic champion Busenaz Surmeneli, they have European Games winner and World Championships 2019 silver medallist Busenaz Cakiroglu, experienced Esra Yildiz, three-time European Champion across various age groups, Busra Isildar, as well as veterans Elif Guneri and Sennur Demir, who are also among the favorites.