The IT Rules were extensively defended by former Information Technology Minister Ravi Shankar Prasad and former Minister for Information and Broadcasting Prakash Javadekar; both men were removed from the cabinet in Prime Minister Narendra Modi's humongous overhaul of his council of ministers last month 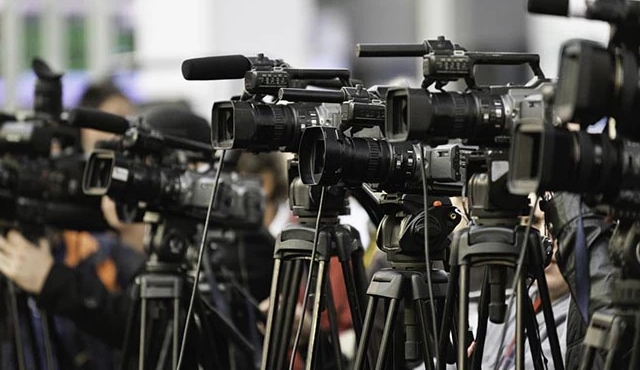 Mumbai: Provisions of the government’s new Information Technology Rules for news publishers that deal with a code of ethics have been put on hold by the Bombay High Court which said the requirements violated freedom of speech. The rules had been challenged by news publishers in several courts in the country.

The high court stayed on Saturday stayed Clauses 9 (1) and 9 (3) of the Information Technology Rules, 2021 for digital media which pertain to adherence to code of ethics, news agency PTI reported.

It found “prima facie” (on the face of it) that these sub-clauses violated the petitioners’ constitutional right to freedom of speech and expression under Article 19, the high court said.

Provisions of Clause 9 also went beyond the scope of the substantive law (the Information Technology Act of 2000), it said.

The order came on petitions filed by legal news portal The Leaflet and journalist Nikhil Wagle which challenged several provisions of the new IT Rules claiming that they were vague and likely to have a “chilling effect” on a citizen’s right to free speech guaranteed by the Constitution.

Last month, in a setback to the government, the Supreme Court had refused to stop different courts from hearing challenges to the new rules, which were introduced by the centre in February.

News publishers allege the new rules infringe upon basic constitutional rights including freedom of the press, and are designed to enable the government a far tighter grip over online news content. More regulation of this large and growing space is needed, the government has countered.

The IT Rules were extensively defended by former Information Technology Minister Ravi Shankar Prasad and former Minister for Information and Broadcasting Prakash Javadekar; both men were removed from the cabinet in Prime Minister Narendra Modi’s humongous overhaul of his council of ministers last month, the NDTV reported.

The new IT Rules, the government says, are required to regulate content on social media and to ensure that all online news complies with the law. Included in the new requirements is that companies like WhatsApp break end-to-end encryption to identify who was the first sender (or who first forwarded a message) of any content that threatens national security.

The government says that this demand will be made only sparingly; WhatApp has challenged this part of the new laws in court, arguing that it would mean an invasion of privacy of its users and that a law like this needs the approval of parliament.

The IT Rules controversially also say that a committee of ministers will have final veto rights over content deemed problematic for law and order or security, and can order its removal.

News publishers have argued that existing laws already provide for criminal prosecution if they break rules on posting child pornography, or running content that incites communal hatred or violence, etc.

They say that they are governed sufficiently by self-regulatory bodies which are headed by former Supreme Court judges; giving final decision-making rights for penalties or removal of content to the government encroaches on judicial, impartial oversight.

The IT rules were challenged in the Kerala High Court by the News Broadcasters Association which comprises of some of the country’s biggest news networks last month. The court gave a temporary order in favour of the publishers, asking that no coercive action be taken against them if they do not comply for now with the IT Rules. Other news industry and media associations have filed similar appeals in other courts.