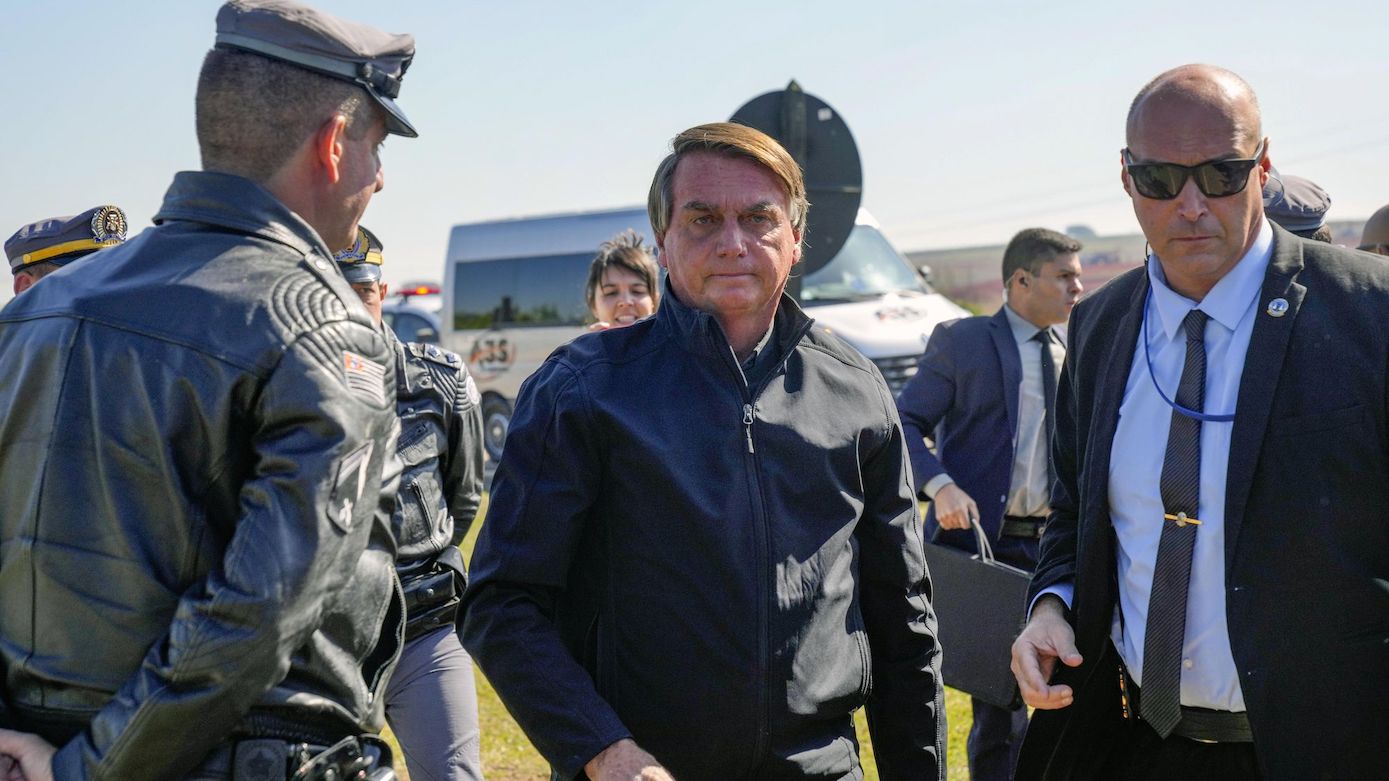 Brazil’s minister of communications Fábio Faria said he had invited Musk to discuss Internet connectivity in rural areas of the country and ways to monitor deforestation and preserve the Amazon.

Musk tweeted he was excited to be in Brazil for the “launch of Starlink for 19,000 unconnected schools in rural areas & environmental monitoring of Amazon”.

A video posted on Bolsonaro’s Facebook account, Musk was seen answering questions about self-driving cars and the positive effect he thinks they will have on the economy from a group of students.

Bolsonaro called Musk “for us here, it was like a breath of hope”, as per media reports.

During the meeting outside of Sao Paulo, Bolsonaro said Musk was “a legend of freedom” the media said.

Twitter had removed several of the Brazilian leader’s tweets after it determined he was spreading false information about the Covid-19 pandemic and Brazil’s voting system.

Musk last week said his deal to purchase Twitter is on hold. He raised concerns about the number of spam accounts on the platform, but Twitter executives reportedly told employees Thursday the deal was not on hold and that it is proceeding as planned.

Deforestation reached its highest annual rate in over a decade under Bolsonaro’s administration, according to a report released last year from Imazon, a Brazilian research institute.