The meeting will take place on June 2-3, at Hyderabad International Convention Centre in Madhapur. Over 300 national leaders are expected to attend. 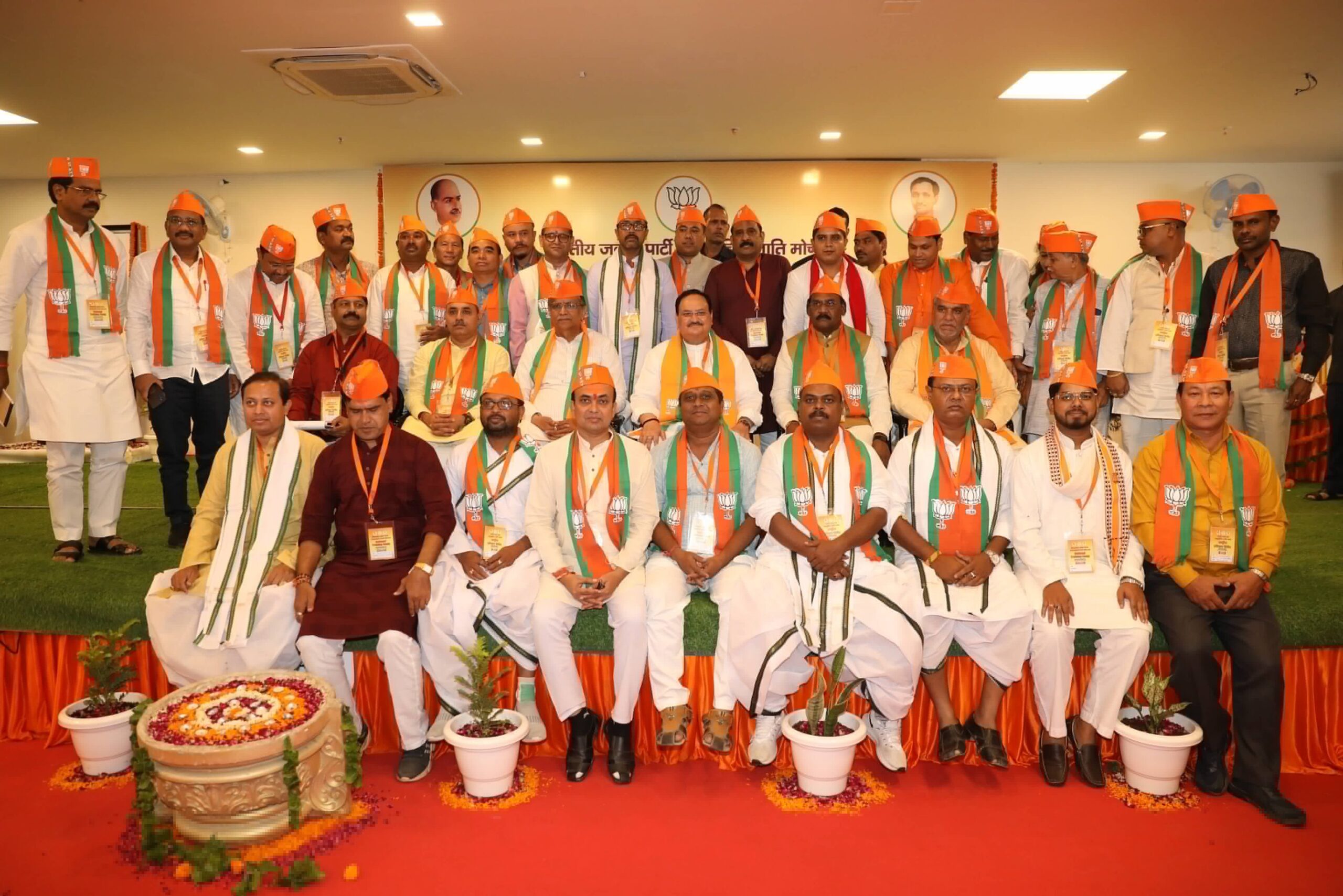 Hyderabad: With eyes on expanding its support base in Southern India, Bharatiya Janata Party (BJP) is set to hold a two-day meeting of its National Executive here.

The meeting will take place on June 2-3, at Hyderabad International Convention Centre in Madhapur. Over 300 national leaders are expected to attend.

BJP, which is in power in neighbouring Karnataka, is looking towards consolidating it’s base in TRS ruled Telangana, which goes to polls next year, and other South Indian states.

The BJP is holding its national executive meet in Hyderabad after a a gap of 18 years.

The meeting of BJP’s National Executive will start on Saturday evening, and conclude on Sunday.

The BJP has planned a massive public meeting in Hyderabad on July 3, which will be addressed by Prime Minister Narendra Modi.

The BJP had also carried out an outreach program ahead of its National Executive meet to reach out to voters in the state. 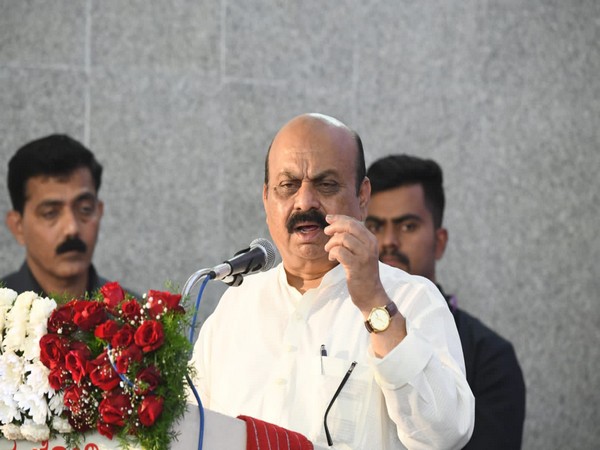