The Excise Policy was withdrawn by the AAP government in July. 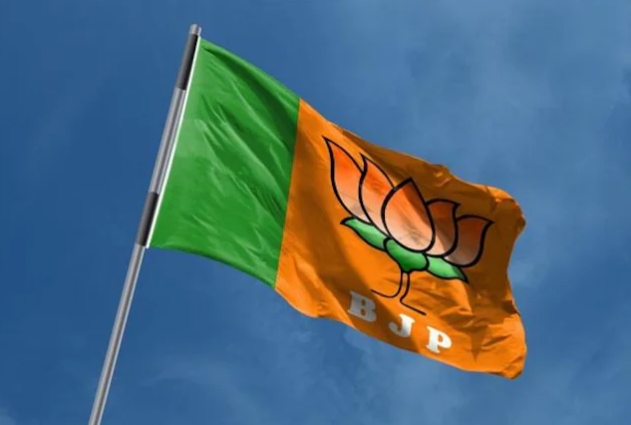 New Delhi: The BJP on Monday put out a sting video to expose the liquor policy of the Delhi government that has since been withdrawn and claimed that blacklisted companies were given licenses by the government.

The video was released at a press conference.

“The modus operandi as revealed in the video is that 80 percent of the profit will go to Arvind Kejriwal and Manish Sisodia and their friends. First, you give us our 80 percent commission and then sell the 20 percent, however you can, we don’t care. This has been the policy of Kejriwal,” Sambit Patra said after playing the alleged sting video.

He said the BJP has posed five questions to Kejriwal and Sisodia regarding the new excise policy. “This sting has exposed the AAP. It is now proven that they are a hardcore corrupt party,” Patra said.

“Now, there is no escape route for you, Manish Sisodiaji,” Patra added.
The Excise Policy was withdrawn by the AAP government in July.