“We have received a complaint from Gautam Gambhir and security has been beefed up outside his residence,” Chauhan said. 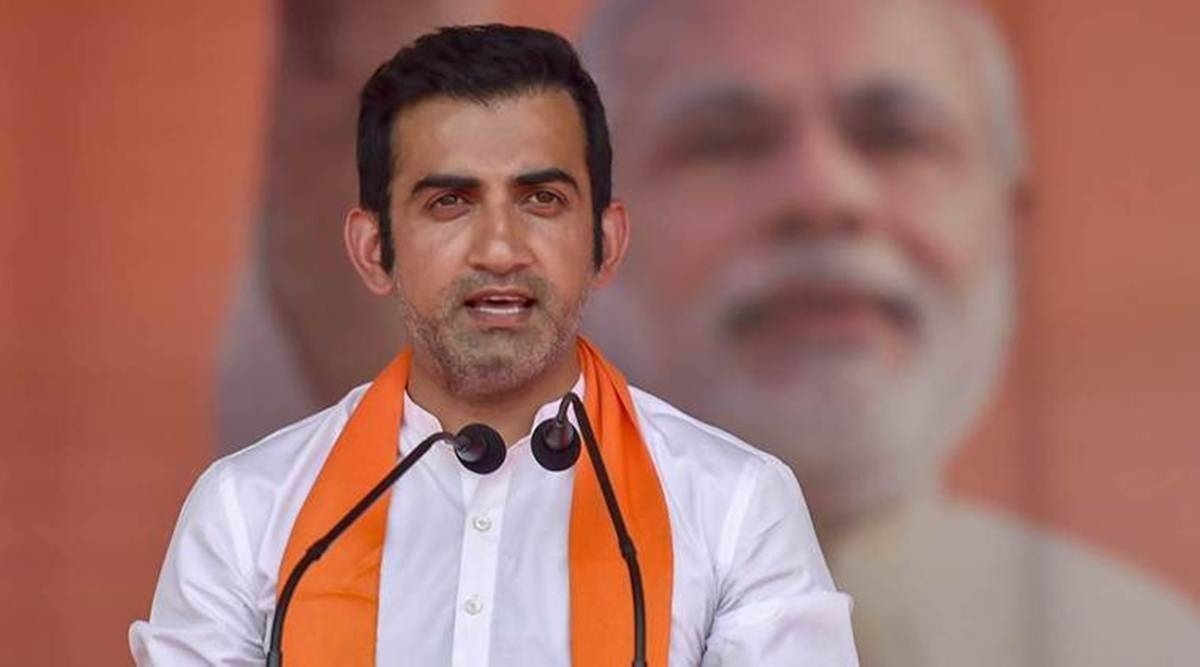 New Delhi: BJP MP from East Delhi Gautam Gambhir has filed a complaint with Delhi Police, saying he and his family have received terror threats from ISIS Kashmir.

The threats were sent to the cricketer-turned-politician via emails on Tuesday evening.

The Delhi Police immediately launched an investigation into the complaints and tightened security outside his Rajendar Nagar residence.

Deputy Commissioner of Police (Central) Shweta Chauhan told UNI the investigation is already underway and they are looking at every aspect.

“We have received a complaint from Gautam Gambhir and security has been beefed up outside his residence,” Chauhan said.

In his complaint to the DCP office Central District, Gambhir’s personal secretary Gaurav Arora said: “We have received an email (copy attached) from ISIS Kashmir on the official mail ID of MP on November 23 evening. The mail states death threat to MP and his family.”

He also requested adequate security arrangements and for lodging an FIR.

Gambhir was elected as a Lok Sabha MP in 2019 and has been very vocal on issues related to Kashmir.