Bihar would have developed more quickly had it been granted spl. status: Nitish 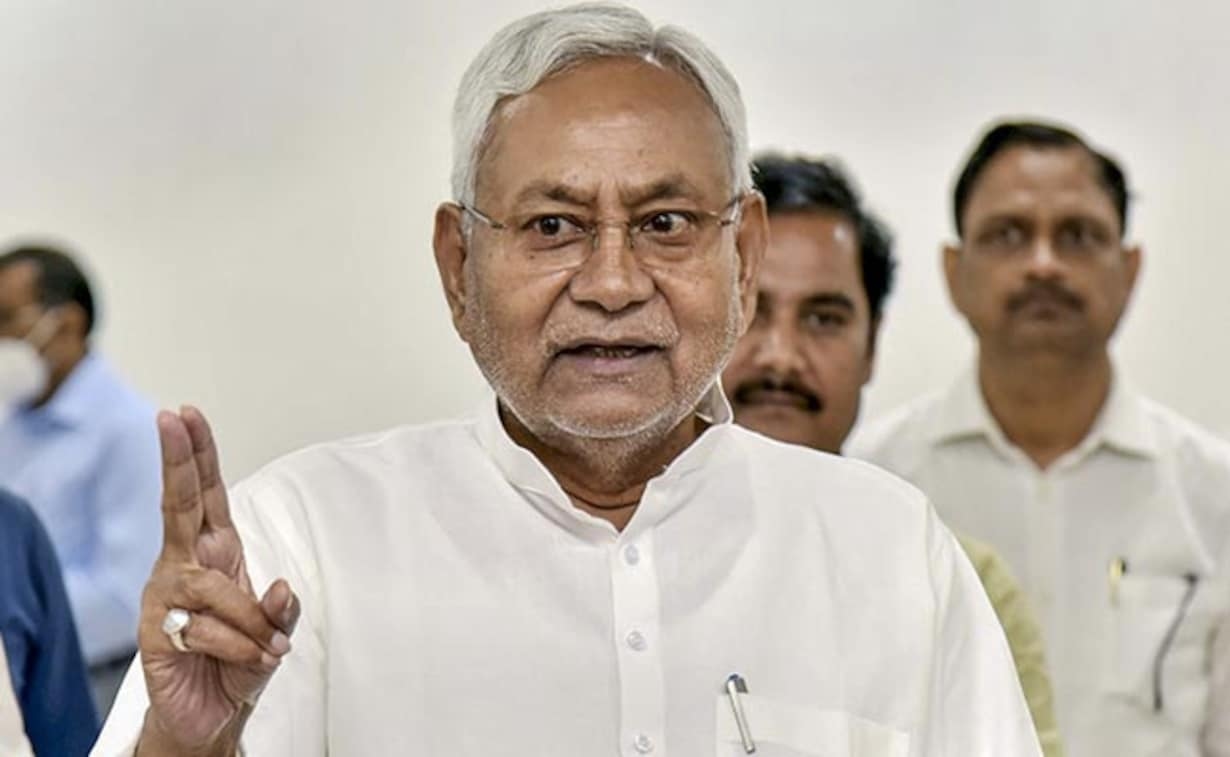 Patna: Accusing the central government for not granting special status to Bihar, Chief Minister Nitish Kumar on Wednesday said that had the state got special status it would have developed more quickly.

Addressing a function organized at samvad in presence of Telangana Chief Minister K Chandrashekhar Rao to offer tribute to the Martyrs of Galvan Valley and the people of Bihar who were charred alive in an inferno that took place recently in Secunderabad, Kumar raised the issue of special state category to Bihar here saying that he was constantly and continuously demanding for it but the center did not accord the special category status to Bihar.

The chief minister taking a pot shot at the present union government alleged that no work was being done in the country and the central government was only indulging in campaigns.

Addressing the ceremony Telangana Chief Minister K Chandrashekhar Rao expressed his happiness by extending help to the people of Bihar.
He said Bihar island of knowledge and the movements emanating from here have brought peace to the nation.