Breakdancing and Wushu will be scored by judges through videos uploaded by the competitors. 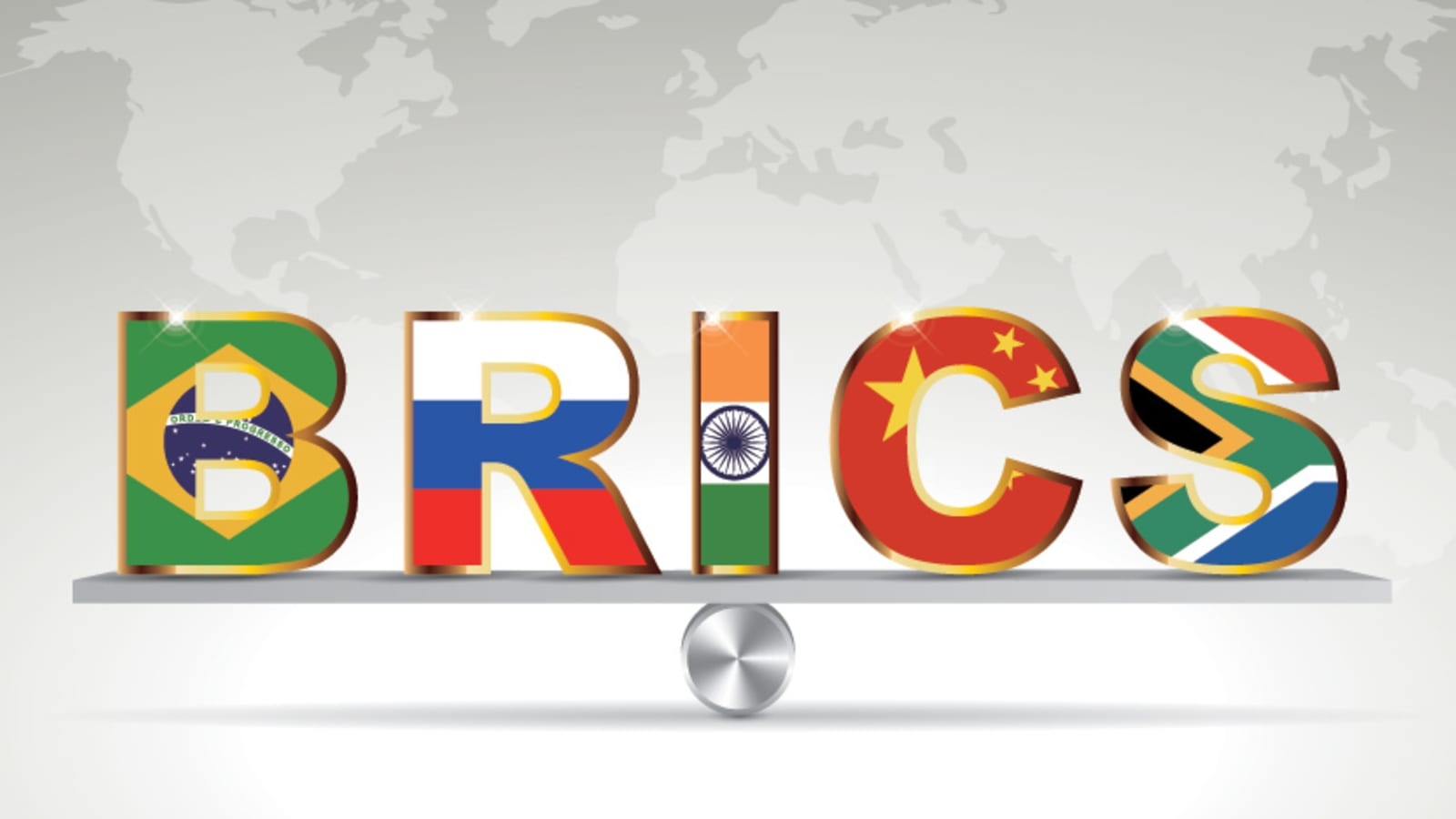 The chess tournament will be played online, with the first round starting on Thursday evening, and will be broadcast on the tournament’s official website.

Breakdancing and Wushu will be scored by judges through videos uploaded by the competitors.

The BRICS Games is the highlight event of the BRICS sports cooperation. The first Games were held in Guangzhou, China in 2017.

Considering the pandemic, China, which holds the chairmanship of the BRICS countries this year, decided to hold the Games online.