"This is the biggest lesson for BJP which indulges in such activities. " 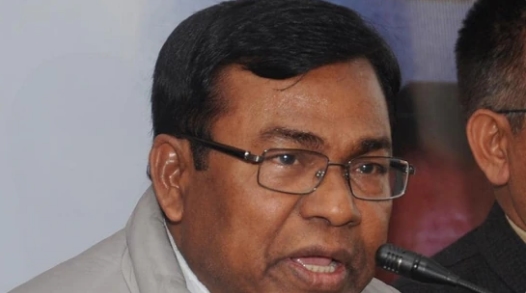 New Delhi: Congress leader Bhakta Charan Das on Wednesday said the recent change in power in Bihar is a message to save ‘democracy’, which he claimed is under attack under the ruling BJP at the Centre.

“Bihar gave a message to save ‘democracy’. A ‘Mahagathbandhan’ was formed in such a time when the democracy is being insulted, to safeguard the Constitution which is under attack from BJP,” said the party’s Bihar in-charge at a press conference here.

Accusing the BJP that it had ‘toppled’ the elected government in several states, Das said, “In the last few years many incidents had happened which were against the ethos of democracy. The BJP had toppled elected governments in Karnataka, Madhya Pradesh, and Maharashtra. But, recently in Bihar the BJP was ousted from the government.

“This is the biggest lesson for BJP which indulges in such activities. “

The Congress leader also accused the BJP of weakening all the Central agencies to fulfill its ambitions.

He also informed that all the seven parties in ‘Mahagathbandhan’ in Bihar will sit together to deliberate on a ‘common minimum agenda’ and then work on that.

Endorsing Das, Congress leader Kanhaiya Kumar said, “We had seen MLAs (rebels) playing resort politics. But, in Bihar, there was no resort politics. The ‘transition’ (of power ) was smooth.”

Talking about the ‘Mahagathbandhan government, Kumar said it was formed with the objective to address issues concerning the public.

He also accused the BJP of looting the country.