Critics mounted up on the former striker, who scored the golden goal in the Euro 96 final, but failed to create stability off the pitch following Germany's 2014 World Cup win. 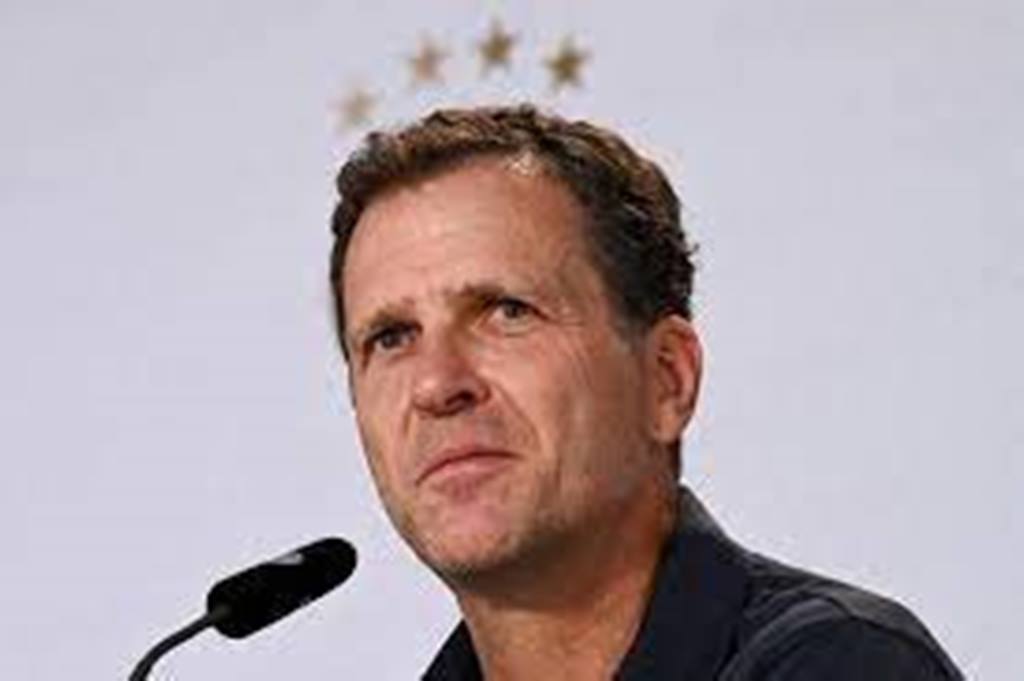 Berlin:The timing of the resignation of one of Germany’s highest-ranked football officials might have come as a surprise.

However, it was no shock that 54-year-old Oliver Bierhoff took the responsibility for the second group exit at a World Cup within four years and a disappointing Euro 2020.

Critics mounted up on the former striker, who scored the golden goal in the Euro 96 final, but failed to create stability off the pitch following Germany’s 2014 World Cup win.

Leading positions regarding the national team’s management need to be filled, and the association’s academy requires new input, to say nothing of a new Sporting Director.

The painful group exit at the 2022 World Cup has undoubtedly shaken German football to its foundations, as an alarming alienation between the national team and its fans came along with the sporting descent.

Regaining lost trust seems one of the main issues, as well as setting up a competitive team for the Euro 2024 tournament on home soil, and ensuring there is a decent pool of talent coming through.

Bierhoff’s departure ends an era of ups and downs after he took over the job in 2004.

“I make way for setting of a new course,” Bierhoff said.

The restart is said to be a step into modern times for an association that for too long was stuck in its ways.

One of the biggest reorganization measures in German football history is said to revitalize the country’s football tradition and energy ahead of Euro 2024 hosted by Germany.

German football must now answer the question of whether Flick can be part of the new journey, as nothing less than the country’s reputation as a football nation is at stake.