Bids on to become next British PM 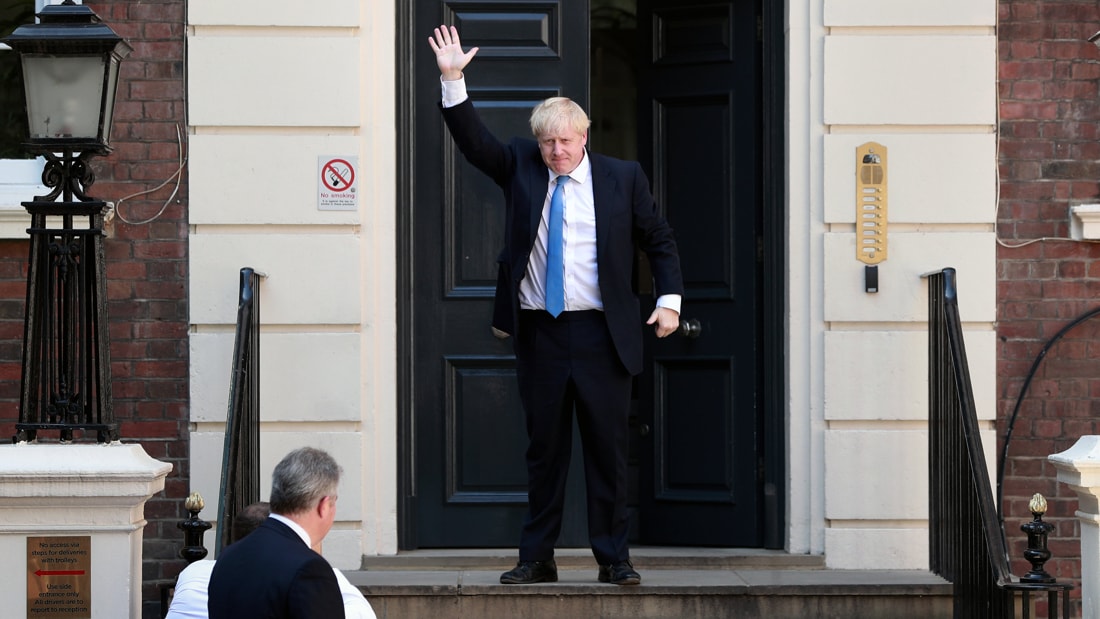 London: The race to replace Boris Johnson has begun after the British prime minister quit as Tory leader following a dramatic turn of events over the past few days, and there are two heavy-weight Indian-origin candidates – former Attorney General Suella Braverman and Chancellor Rishi Sunak.

Tom Tugendhat is the latest MP to throw his hat into the ring, joining Braverman and Brexiteer Steve Baker who have shown interest, the BBC reported.

Johnson resigned on Thursday, following two days of desperate attempts to remain in power amid a flood of resignations.

Johnson, who plans to stay on as prime minister until a new successor, witnessed the collapse of his authority with the last straw amid the Covid wave in Britain when 10 Downing Street came under a barrage of criticism.

Although the 58-year-old and father of seven want to be in charge till Autumn, many of his colleagues and opposition politicians want him to leave now even as he has already filled cabinet jobs.

Nearly 60 Conservative MPs have quit government roles over the last few days at both senior and junior levels, raising doubts about the function of the administration.

Speaking to his newly appointed cabinet on Thursday, Johnson promised he would not use his remaining time at No 10 to make “major changes of direction”, the BBC said.

What is next on agenda is a timetable for the Tory leadership race due to being confirmed next week and the new prime minister is likely to step in by September, the BBC report added.

Contestants for the post include — chair of the foreign affairs committee Tugendhat, who launched his leadership bid by writing in the Daily Telegraph on July 1, promising tax cuts and “new energy and ideas” for the government.

“I have served before – in the military, and now in Parliament. Now I hope to answer the call once again as prime minister,” said the former soldier, and a prominent critic of Johnson.

Attorney General Braverman has already confirmed she will stand, while former Brexit minister Baker said he was “seriously” considering running after being asked by people to do so.

Sajid Javid, the former health secretary, and Transport Secretary Grant Shapps – who both revolted against Johnson – are also in the race, the BBC has been told.

Although Infosys founder NR Narayana Murthy’s son-in-law Sunak, who quit as chancellor on Tuesday, has not yet formally announced a bid for the leadership, he is widely expected.

More declarations are expected in the coming days – but some senior Tories have already said they will not be running, including former Levelling Up Secretary Michael Gove, Deputy Prime Minister Dominic Raab, and former Health Secretary Matt Hancock, the BBC said.