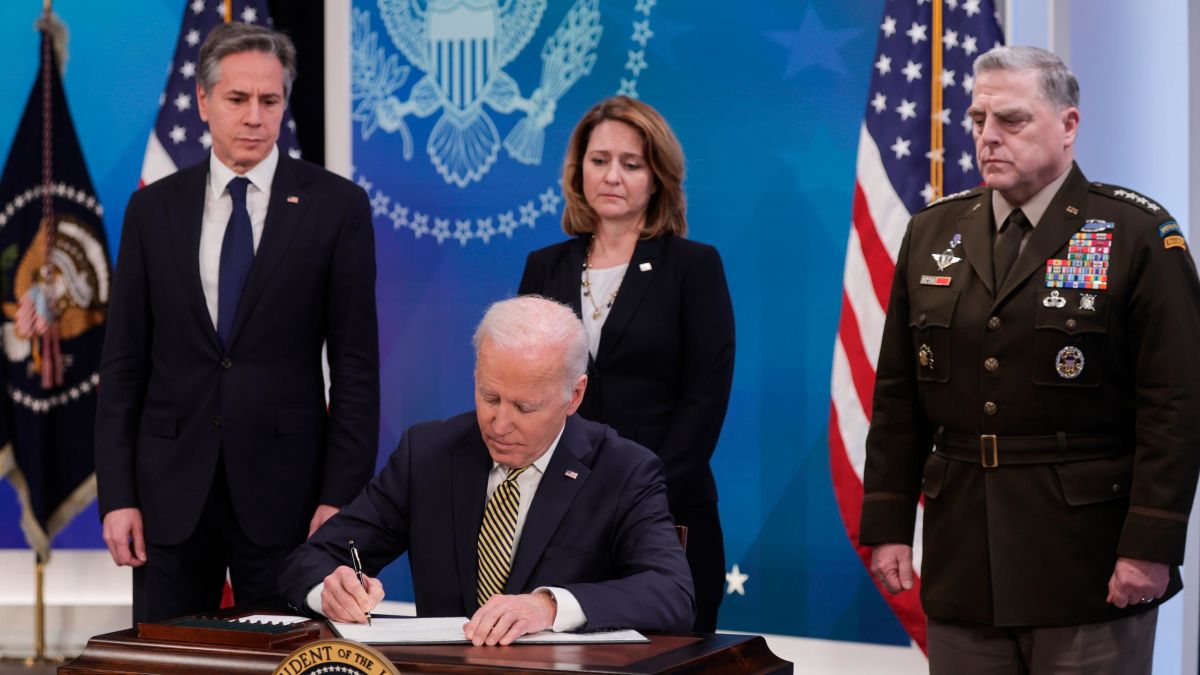 Washington: US President Joe Biden said he approved additional security assistance for Ukraine that will include artillery munitions, radar, and other equipment.

“I am announcing another package of security assistance that will provide additional artillery munitions, radars, and other equipment to Ukraine,” Biden said in a statement on Friday.

The White House in a separate release said that Biden’s new security package for Ukraine is worth $150 million. Earlier this week, White House Press Secretary Jen Psaki said there was $250 million in drawdown funding available for Ukraine, but Friday’s announcement brings the remaining balance to about $100 million.

Biden also said the administration has nearly exhausted funding that can be used to support Ukraine.

The announcement comes following a Biden administration proposal to Congress in late April for a $33 billion funding package for Ukraine, including $20 billion in defense assistance.