"Under Trinamool Congress leadership, Mafia is ruling West Bengal in connivance with police and political leadership. The law and order machinery has totally collapsed," the report said. 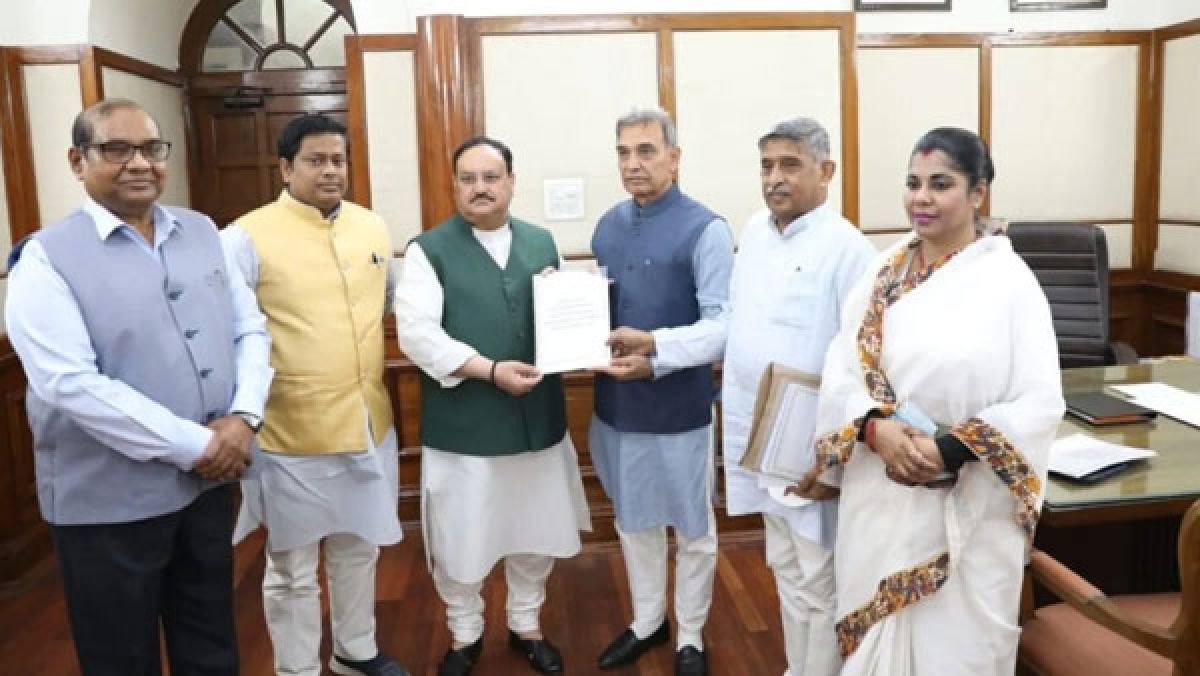 New Delhi: A BJP fact-finding committee that returned from the site of Birbhum carnage slammed the Mamata Banerjee-led Trinamool Congress government in West Bengal calling it nothing less than “mafia” that is ruling the state in connivance with police and the political leadership.

The committee, headed by state BJP chief Sukanta Majumdar, said “law abiding citizens of West Bengal have lost faith in the government and the mode of governance by the TMC, as law officers themselves have become cogs in the TMC hierarchy.”

“Under Trinamool Congress leadership, Mafia is ruling West Bengal in connivance with police and political leadership. The law and order machinery has totally collapsed,” the report said.

“The carnage in Bagtui village is the outcome of state-sponsored extortion, goonda tax, cut-money, tollabazi and also the rivalry among its illegal beneficiaries,” it said. BJP MPs said Banerjee decided to visit the spot only after the BJP fact-finding team already reached Kolkata. They said because of the ‘forced CM’s visit”, their team was prevented and its journey was “thwarted by the Ttinamool goons”.

They said not a single officer or constable of West Bengal Police was visible, and nobody came to their rescue when they were attacked. “Our efforts to contact the DGP and other officers failed,” the MP said.

On the incident, the report said it was learnt that the SDPO and the Inspector of Police were present close to the scene of the carnage, but they did not bother to visit the spot even when they were informed.

“They even failed to allow the fire tenders to reach the place to put off the blaze” as women and children burnt among the victims.

“Their timely intervention could have saved precious lives,” the report said. The report also said local residents deserted their homes fearing threat to their lives and property.

The BJP team also recommended that All India Service Officers serving in West Bengal be made to realize their constitutional obligations and the Centre should strongly caution them.

The toll in the Birbhum carnage on Monday rose to nine as one more injured woman succumbed to burn injuries. She along with several others had suffered burns in a petrol bomb attack in Bogtui village of Birbhum district last week that led to unruly scenes in the State Assembly as well.

On March 21 dawn eight people were burnt to death when unknown assailants attacked some 10 houses in Bogtui near Rampurhat with petrol bombs setting them ablaze. The attack has been suspected to be revenge killing for the murder of a local TMC leader having its roots in illegal sand mining rivalry. Several others continue to be critical.