"The attempts to utilize ‘microphone diplomacy’ to sway public opinion are futile and useless," Zhao said during a regular press briefing. 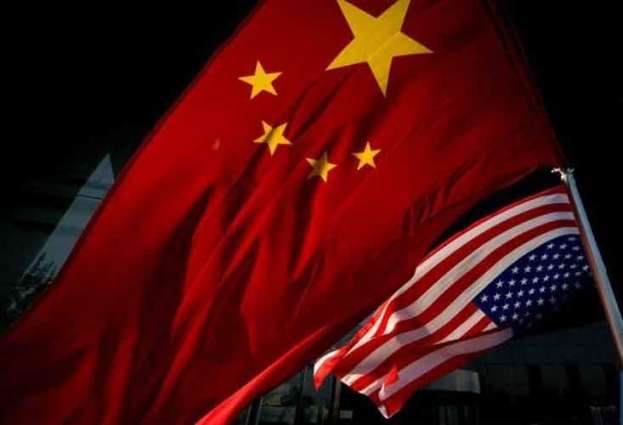 Moscow: The attempts from the United States to put more pressure on China by visiting a number of its allies in Asia ahead of the scheduled bilateral meeting this week are useless, Chinese Foreign Ministry spokesman Zhao Lijian said on Thursday.

“The attempts to utilize ‘microphone diplomacy’ to sway public opinion are futile and useless,” Zhao said during a regular press briefing.

Zhao’s comments came in response to a question on US Secretary of State Antony Blinken’s trip to Japan and South Korea this week, before the first face-to-face high-level meeting between China and the United States under the Biden administration, scheduled to be held in Alaska on Thursday.

“The United States released a series of negative comments against China in recent days. It happened on the eve of the scheduled high-level bilateral strategic dialogue. The timing is interesting,” Zhao said.

The spokesman stressed that China demonstrates its sincerity in restarting constructive bilateral dialogue by agreeing to attend this meeting that was proposed by the United States.

Zhao called on the United States to work with China with sincerity and a constructive attitude during the meeting.