Beijing on Monday reported an uptick in cases to 99, rising from a previous daily average of around 50. 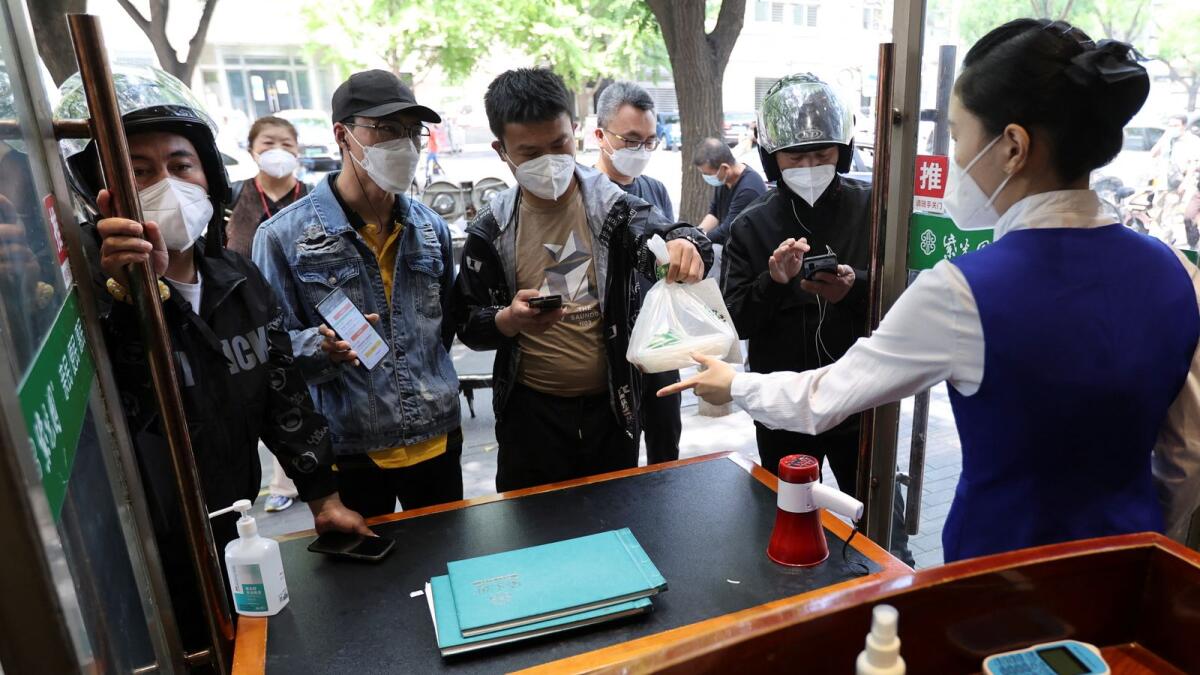 Beijing: Authorities in Beijing have extended orders for workers and students to stay home and ordered additional mass testing on Monday as the number of cases of Covid-19 rose again in the city, Khaleej Times reported.

Numerous residential campuses in the Chinese capital have restricted people’s movement in and out, even the overall situation remain far less severe than in Shanghai, where millions of citizens have been under varying degrees of lockdown for almost two months now.

Beijing on Monday reported an uptick in cases to 99, rising from a previous daily average of around 50.

Overall China reported 802 new cases Monday, marking a steady decline interrupted only by small-scale localised outbreaks. Despite that, the government has hewed to strict quarantine, lockdown and testing measures under its “zero-Covid” approach, even while the outside world is opening up.