Batch of 21 distressed Afghan Sikhs to land in Delhi today

The Sikhs and Hindus of Afghanistan are leaving the Islamic country after the terrorist attack on Kart-e-Parwan Gurdwara in Kabul. 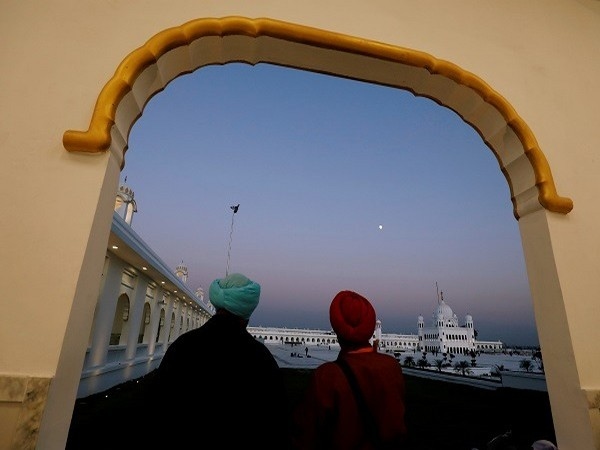 New Delhi: A batch of 21 distressed Afghan Sikhs including three children and one infant is scheduled to land here from Kabul.

Shiromani Gurdwara Parbandak Committee (SGPC), Amritsar has been organizing the travel of the distressed Afghan Hindus and Sikhs to India in coordination with the Indian World Forum and the Government of India.

A commercial flight operated by Kam Air will arrive at Delhi airport’s Terminal 3 on Thursday with 21 Afghan Sikhs including an infant, a statement by SGPC said.

Shiromani Gurdwara Prabandak Committee, Amritsar is bearing their airfare and will also provide aid to the legitimate persons seeking rehabilitation in India.

Officials of SGPC and Afghan Hindu and Sikh Community leaders will be present at the airport to receive them.

After their arrival, all will proceed to Gurdwara Sri Guru Arjan Dev in Tilak Nagar.

Harjinder Singh Dhami, President, SGPC, and Indian World Forum have directed their officials to facilitate these people, who are greatly distressed, at the highest level, the statement added.

The Sikhs and Hindus of Afghanistan are leaving the Islamic country after the terrorist attack on Kart-e-Parwan Gurdwara in Kabul.

130 Afghan Hindus and Sikhs still remain in Afghanistan and about 60 applications are still pending with the Government of India for issuance.