I Rise is a 52-minute Indian documentary film inspired by the real-life saga of a seven-time Asian Championship medalist Laishram Sarita Devi. 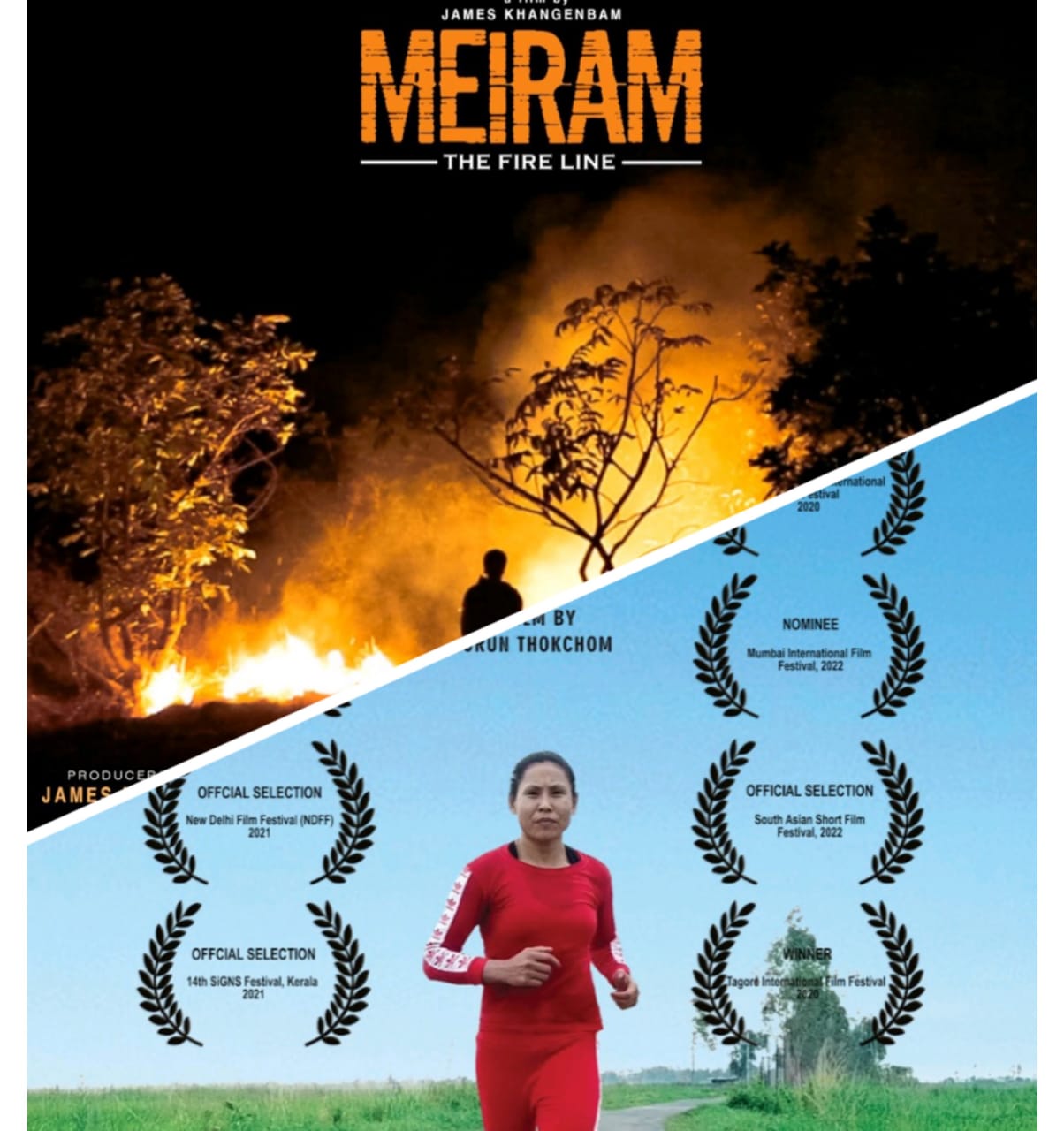 The Festival organized by the Films Division, Ministry of Information and Broadcasting, Government of India will be held from May 29 to June  4, 2022 in Mumbai.

I Rise is a 52-minute Indian documentary film inspired by the real-life saga of a seven-time Asian Championship medalist Laishram Sarita Devi. The film is directed and cinematographed by National award-winning filmmaker Borun Thokchom and produced by Films Division Mumbai.

The documentary, I Rise, begins from the 2014 Asian Games in Incheon, South Korea where Sarita Devi refused to accept her bronze medal after protesting against the match decision and goes on to cover the life of India’s ace boxer.

The film is based on the real story of Sarita Devi who was born to a poor family in Thoubal district of Manipur.  She gained prominence after winning a bronze at the World Championship held in 2005. She was also bestowed the Arjuna award for her achievements.

Borun Thokchom, a journalist and filmmaker from Manipur won the National Film Award for Best First Non-Feature Film of a Director in 2011 in his 17-minute his documentary, The Silent Poet, which highlights the poetic side of Manipur’s iron lady, Irom Sharmila Chanu.

James Khangembam’s Meiram-The Fire Line is a 33-minute documentary film on forest conservation at the Punsilok area of the  Langol hills started by Loiya Moirangthem and his group of friends. The film visually touches the embracing colours of wild and slices of biodiversity.

The film is produced by James Khangembam who also handles the camera. Mocha Kangjam is the sound designer whose work revolves around the moving environment and nature. Johni is the editor.

Talking about the film, James Khangembam said, “My film is an observational documentary. When one sees my film, one would feel like he or she is in the forest. My film also generates the sense of voluntariness among the youths towards the conservation of forest.” He started the filming since 2017 and completed in 2020 and it took around one and half year in post-production.