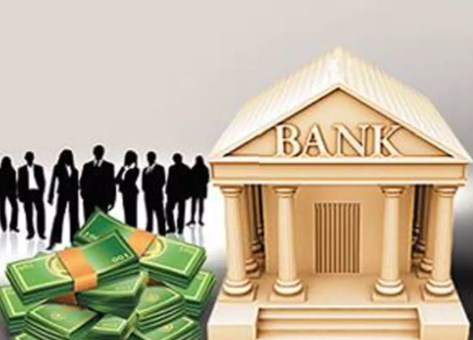 Hyderabad: All India Bank Employees’ Association (AIBEA) on Friday demanded the Centre reconsider their decision of the proposed privatization of two Public Sector Banks (PSBs) as announced by Finance Minister Nirmala Sitharaman in the Budget on February 1.

In a release, which is mailed to UNI, AIBEA General Secretary Ch Venkatachalam said about 10 lakh bank employees and officers, under the banner of United Forum of Bank Unions (UFBU), consisting of 9 unions — AIBEA, AIBOC, NCBE, AIBOA, BEFI, INBEF, INBOC, NOBW, NOBO, are on agitation by staging dharnas in all the State Capitals on the issue Friday.

He said after independence, when the country was suffering from lack of development, the then private banks did not come forward to help in economic development. Hence in 1969, major private banks were nationalized.

Since then, Banks have made great strides and played a significant role in our country’s development, he added.