Released in 2016, the South Korean earworm by Pinkfong is not only YouTube’s most viewed video but it’s also the only one to garner a double-digit billion views. 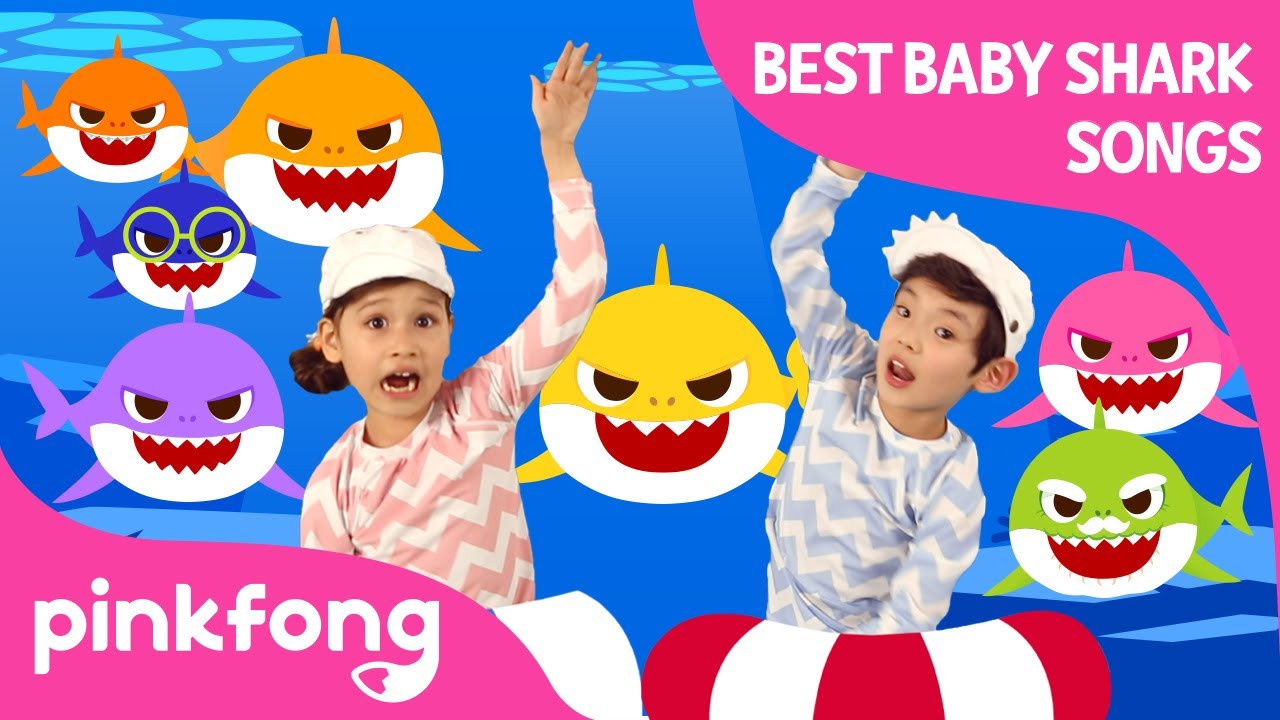 “Baby Shark” became the most-viewed YouTube video of all time in November 2020, and just over a year later, it has achieved another huge milestone: it has become the first YouTube video to surpass 10 billion views.

Released in 2016, the South Korean earworm by Pinkfong is not only YouTube’s most viewed video but it’s also the only one to garner a double-digit billion views. The closest video to the viral hit is another internet sensation, Luis Fonsi & Daddy Yankee’s ‘Despacito’, with 7.7 billion views, news agency reported.

The Latin popsong, which itself created some major milestones like being the first Spanish-language song to reach a Billion Streams on Spotify, was also the most viewed video on YouTube after its release in 2017. However, ‘Baby Shark’, took away its crown in November 2020, pushing it to second most-viewed video.

Now, in two years, continuing its rising popularity, the children’s song is ahead with a huge margin of nearly 3 billion. On the third place is yet another children’s song, ‘Johny Johny Yes Papa’ by LooLoo Kids, with a whopping 6.1 billion views.

Other viral hits in platform’s most-viewed video list includes, Ed Sheeran’s ‘Shape of You’ with 5.58 billion views; ‘See You Again’ by Wiz Khalifa with 5.38 billion and Psy’s epic 2012 hit, ‘Gangam Style’ with 4.3 billion views, among others.

“We are delighted to announce that our beloved Baby Shark has recorded another remarkable milestone,” Min-seok Kim, CEO of creator The Pinkfong Co., said in a statement. “It has been a truly meaningful journey to witness how Baby Shark has connected people around the world, and we can’t wait to introduce Baby Shark’s further adventures that will bring unparalleled experiences to even more fans everywhere.”

The inescapable viral hit that transcended borders and become children’s most loved melody, was sung by song Korean-American singer Hope Segoine. Beyond the infectious tune, the viral song triggered serious of shows and movies.

In 2018, Baby Shark’s popularity soared thanks to #BabySharkChallenge and even got a tougher version in 2020 with a gruelling abs version, where gym goers exercised to the song.