He said that on WhatsApp number 8674922223 and mail-id yourbabulal@gmail.com people can share their problems and can also share the proof of the wrongdoings by the private hospital. 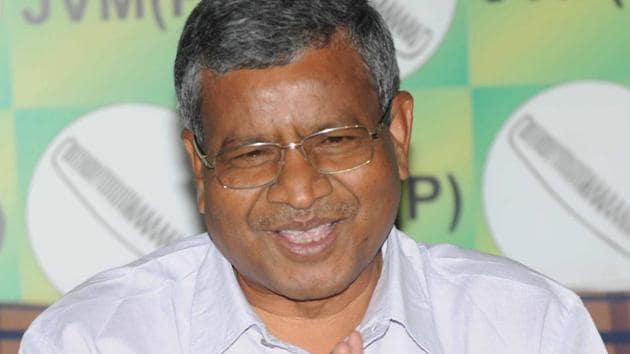 Ranchi: Former Chief Minister and leader of the legislature wing of BJP Babulal Marandi has expressed his anguish over the high cost of treatment charge being collected by the private hospitals of the state in the name of Corona treatment.

He Thursday said that in the time of pandemic when doctors and healthcare staff are working for the people without worrying about their health, some private hospitals have ignored the rate fixed by the government and are busy looting the people.

He said that some of the private hospitals are busy sucking the blood of the people and have become man-eaters. Marandi said that he will be demanding a high-level probe in the acts of these hospitals inside and outside the house.

The senior leader said that if needed he will take the matter to court and fight the legal battle to get justice for the victims and punish the culprits. He has called upon the people to share their complaints to him as he was preparing a file of the wrongdoings by some of the private hospital.

He said that on WhatsApp number 8674922223 and mail-id yourbabulal@gmail.com people can share their problems and can also share the proof of the wrongdoings by the private hospital.