The decision was made amid Russia's claims that future gas supplies should be paid only in rubles. 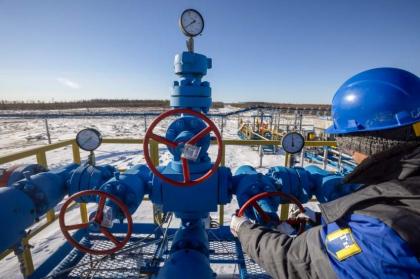 Vienna: The anti-crisis cabinet of the Austrian government jointly with the energy regulator E-Control announced activation of the emergency early warning mode in the event of disruption of Russian gas supplies, Austrian Puls24 TV broadcaster reported on Wednesday.

The decision was made amid Russia’s claims that future gas supplies should be paid only in rubles.

As a results of the activation of early warning, surveillance and monitoring system, which had already existed for several weeks, will be immediately enhanced, the report said.

Earlier in the day, German Economy Minister Robert Habeck Germany has triggered its emergency early warning level in anticipation that Russia may cut off gas supplies due to Western sanctions imposed on the country over its military operation in Ukraine. 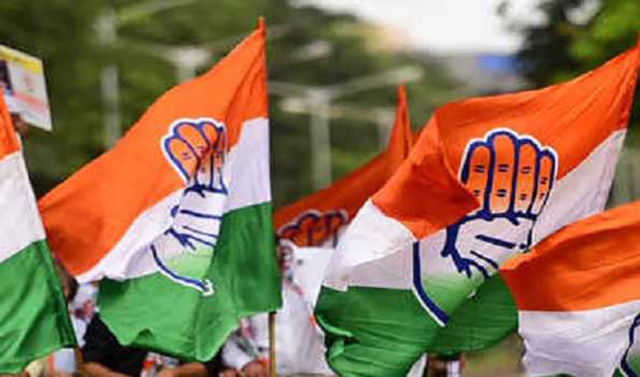