"This is going to take more than legislative change, we need a culture change too," he said. 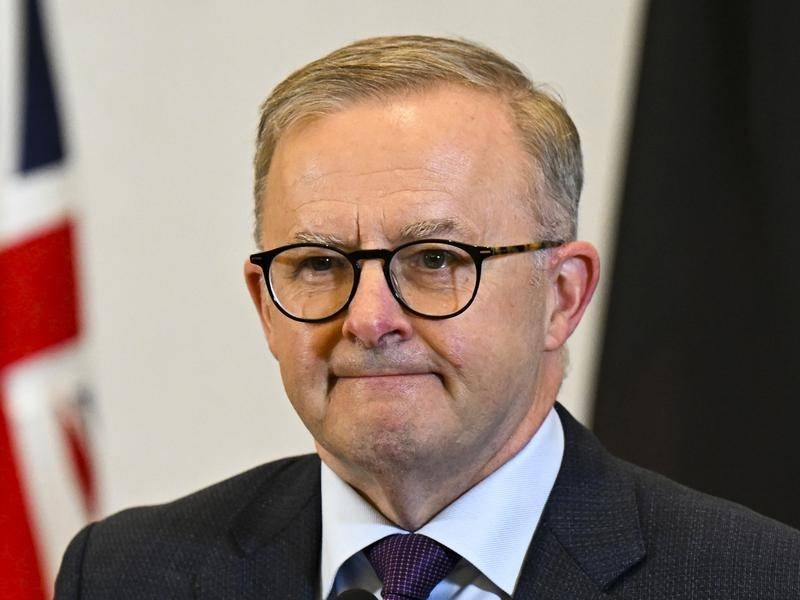 Canberra: Australian Prime Minister Anthony Albanese has promised a “cultural change” to improve conditions for women in the workplace.

In a speech on Monday marking 100 days since Labor came to power in May’s election, Albanese flagged a shift to a “reform and renewal” agenda.

“Government has a responsibility to plan for the future, to build for the long-term, to implement the reforms that arm people with every chance to fulfill their potential,” he told the National Press Club (NPC).

Albanese declared he has not wasted a day in office since leading the Labor Party to election victory, having taken action to raise Australia’s emissions reduction target and increase wages for low-paid workers.

He identified Labor’s list of election promises including reviving the local manufacturing industry, cleaner and cheaper energy, cheaper childcare, and better skills and training as the next priorities.

Ahead of the government’s two-day jobs summit, which starts on Thursday, Albanese said: “After 30 years in which the gender gap has hardly budged”, he was hoping for serious improvement in economic equality for women.

“This is going to take more than legislative change, we need a culture change too,” he said.