Assange files application to appeal UK ruling on extradition to US

"This morning at 11:05 Julian Assange filed an application for leave to appeal to the Supreme Court the High Court's ruling that he can be extradited to the US on three grounds," Moris wrote on Twitter. 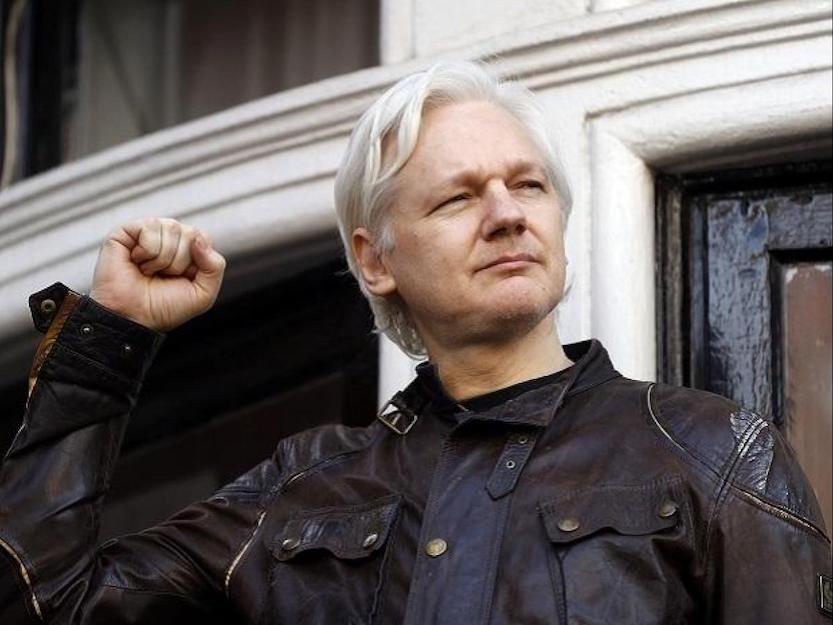 Washington: WikiLeaks founder Julian Assange’s defense team has filed to appeal a UK court’s ruling that says he can be extradited to the United States, according to a statement from his fiancée Stella Moris on Thursday.

“This morning at 11:05 Julian Assange filed an application for leave to appeal to the Supreme Court the High Court’s ruling that he can be extradited to the US on three grounds,” Moris wrote on Twitter.

Moris said the application to seek an appeal to the UK Supreme Court is currently under review by the High Court judge and a decision is not expected before the third week of January.

Assange’s counsel is arguing that the US government made non-binding assurances that he would not be subjected to extreme conditions in an American prison because it is conditional and could change if the US authorities decide it is necessary.

Earlier this month, the London High Court ruled in favor of a US appeal to extradite Assange, overturning an earlier decision that the whistleblower cannot be extradited to America due to his health issues and the inhumane conditions he might face in the US prison system. The court ordered that the case should now be remitted to the Westminster Magistrates’ Court with direction that a district judge will send the case to the secretary of state, who will decide on extradition.

The whistleblower is wanted by the United States on espionage charges after WikiLeaks published thousands of classified documents that shed light on war crimes committed by American troops in Iraq and Afghanistan. If put on trial and convicted in the US, the Australian journalist faces up to 175 years in prison.

Assange has been on remand at Belmarsh high-security prison in southeast London since October 2020, after serving an 11-month sentence for breaking bail after staying in the Ecuadorian embassy in London for seven years.