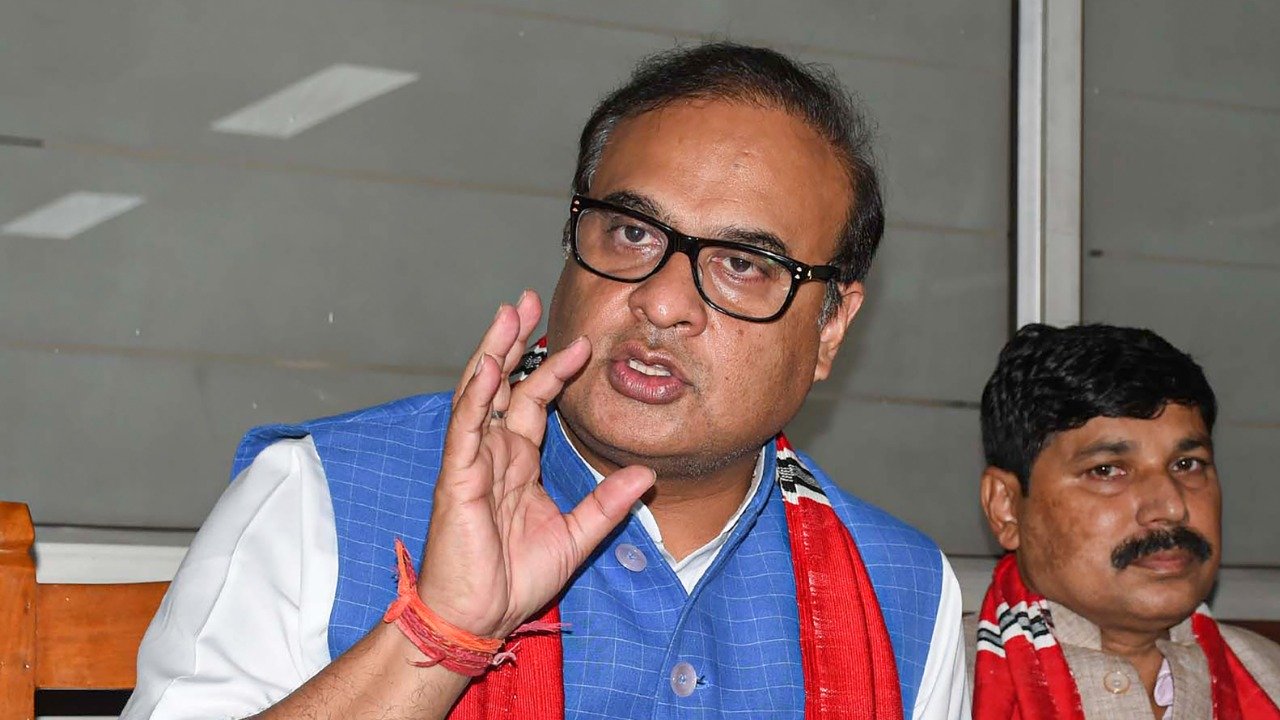 “There was an international conspiracy to eliminate Prime Minister Narendra Modi during his visit to Punjab…and the Congress high command and Punjab Chief Minister Channi were part and parcel of the conspiracy. Channi should be arrested for his role in the well-planned conspiracy,” Sarma said.

“PM was in the target range of sniper missile from the other side of the border and it was not a security lapse, but a well-planned conspiracy,” the BJP leader said.

“Those people who blocked the route were not farmers, but Khalistan supporters,” he claimed.

The Prime Minister’s motorcade was stuck on a flyover, following protests by some farmers, while he was on his way to Punjab’s Ferozepur by road on January 5. The farmers had blocked the road through which the PM was to reach the venue for addressing a rally.

After waiting for about 20 minutes to get the blockade cleared, the Prime Minister returned to New Delhi without addressing the public meeting there.

It was the first such instance of a Prime Minister being forced to cancel a public meeting following a security breach at the last moment after leaving for the venue.