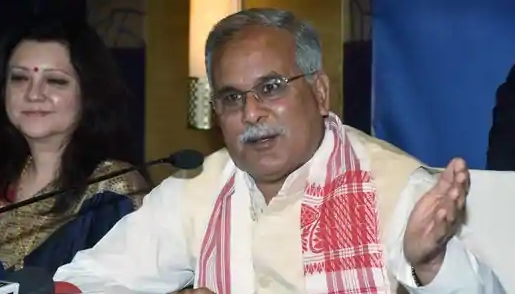 “No public assets and industries are safe in the country till the BJP is in power. The BJP government is selling the public property to the private parties,” Baghel said.

“BJP is a party of ‘jumla’; they only announce but in reality, they have done nothing for the people,” he said.

“If you vote to Congress then your Namrup Fertilizer plant will survive, otherwise, it will be sold to private parties for sure,” Baghel said.

“They have promised to increase wages of tea garden workers up to Rs 351 but they failed to increase the wage in the last five years. Recently, they increased the wage to Rs 217 but the workers are not getting the increased amount,” he said.

“BJP makes only fake promises but we fulfil our promises. If our party is voted to power in Assam, our party wil fulfill all the ‘5 Guarantees’ promised by Rahul Gandhi during a rally in Assam,” Baghel said.

Polling for the 126-member Assam assembly will be held on March 27, April 1 and April 6. The counting of votes will take place on May 2.