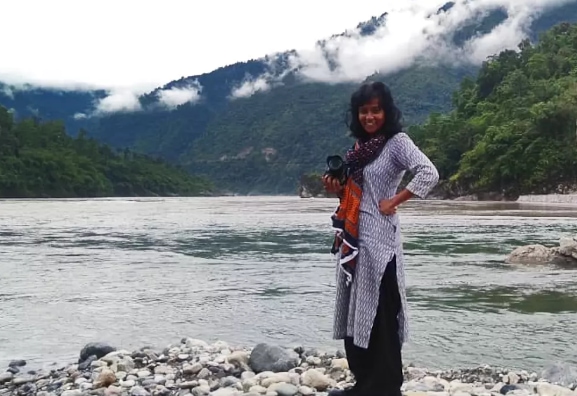 Itanagar: Arunachal Pradesh’s Covid-19 case tally nears the 55,000-mark even though the daily recoveries continue to surpass new cases as 16 more persons tested positive for the viral infection during the past 24 hours, a senior health official said on Sunday.

The fresh cases pushed the state’s tally of confirmed cases to 54,980, while 29 recoveries in the period took the total number of cured/discharged cases to 54,530. With this, Arunachal’s active caseload has been further reduced to 170.

The western Arunachal district of West Kameng leads the tally of active cases with 51, followed by Tawang and East Siang at 17 each, while the worst-affected Itanagar Capital Complex has 13 active cases.
Till now, 280 people have died due to COVID-19 infections in the state with Itanagar Capital Complex leading the death toll at 89, followed by Lohit (26) and Changlang (22).

Four of the new cases were reported from Itanagar Capital Complex, while two cases each detected in Namsai, Shi-Yomi, Tawang and West Siang districts. Seven of them turned out to be asymptomatic and nine symptomatic.

Meanwhile, about 3,000 people have received the COVID-19 vaccine doses in the period that exceeded the state’s vaccination coverage under the national inoculation drive to over 12.57 lakh, the official informed.

Imphal: Active cases in Manipur continue to fall on Saturday as it stood at 362 down from 366 on...
World

Keep the option of going to Courts as a last resort: CJI

No Chinese ‘incursion’ in Arunachal during Modi’s regime: Tapir Gao