The state had tested 333 samples for Coronavirus during the last 24 hours which took the cumulative figure to 12,82,857. 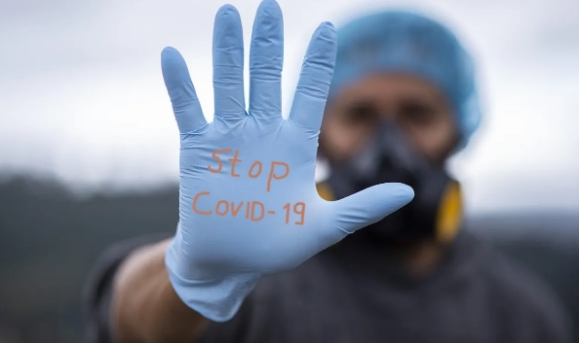 The Northeastern state saw 83 patients recuperating from the viral disease during the past 24 hours which took the total number of recoveries to 65,031, State Surveillance Officer, IDSP, Dr. Lobsang Jampa said, adding the state’s death toll from the infection remained at 296.

Arunachal Pradesh currently has 480 active Covid19 cases comprising 0.73 percent of the total confirmed cases, while the recovery rate stood at 98.82 percent and the death rate at 0.45 percent.

Among the new positive cases, 11 came from Namsai, eight from Leparada, six each from Itanagar Capital Complex and East Siang, five from Tawang, four each from Anjaw, and Shi-Yomi, and three each from Dibang Valley, Lower Dibang Valley, and West Kameng.

Of the total cases, 25 were found to be asymptomatic and 33 symptomatic. The state had tested 333 samples for Coronavirus during the last 24 hours which took the cumulative figure to 12,82,857.

On the vaccination front, Arunachal Pradesh has administered over 18.05 lakh vaccine doses to its eligible citizens to date. More than 10.13 lakh people have been administered the first dose of the anti-Covid vaccine, while over 7.92 lakh people have taken the second dose, the State Immunization Officer Dr. Dimong Padung said.