The day’s positivity rate was 9.44 percent while it was 11.76 percent the previous day. 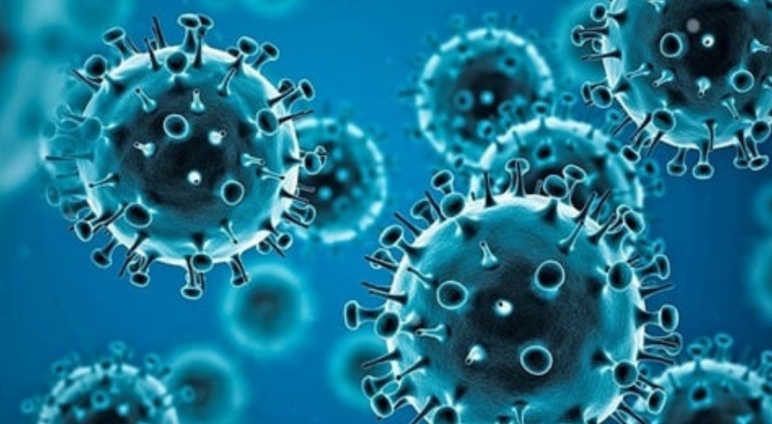 Itanagar: Arunachal Pradesh on Sunday reported 17 more Covid19 positive cases that took its tally of confirmed cases to 66,548, while with the recovery of 21 patients, the total number of recovered cases rose to 66,123, a senior health official said.

Of the new infections, four cases each were reported from Kamle and Namsai, three from Changlang and two from Lower Subansiri, and one case each came from Dibang Valley, Leparada, Lower Dibang Valley, and Pakke Kessang.

Fifteen of the total cases turned out to be symptomatic and two asymptomatic. The state has tested 180 samples during the past 24 hours to find the new cases that raised the cumulative number of samples tested so far to 12,88,429.

The day’s positivity rate was 9.44 percent while it was 11.76 percent the previous day.

The Northeastern state’s Covid toll remained unaltered at 296 with a fatality rate of 0.44 percent, whereas the recovery rate further improved to 99.36 percent and the case positivity rate slightly slumped to 0.19 percent, Dr Jampa said.

On the inoculation front, Arunachal Pradesh has so far administered 18.39 lakh vaccine doses to its eligible citizens under the nationwide vaccination drive. 10.35 lakh beneficiaries have taken the first dose and 8.04 lakh received the second dose.

Apart from that, 81,714 precaution doses have been administered to its citizens to date, State Immunization Officer Dr Dimong Padung said.