Inaugurating the hatchery, State Assembly Speaker Pasang Dorjee Sona called upon the fish farmers to make optimum use of the unit. 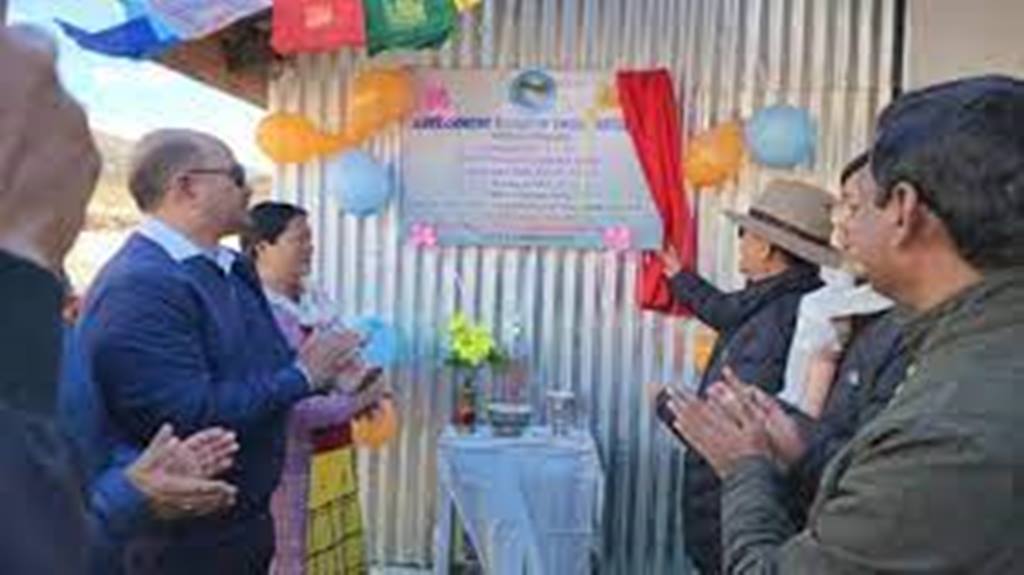 Itanagar: In a bid to boost the rural economy and provide self-sustenance to the farm community, the Government Rainbow Trout Hatchery was inaugurated at Dechenthang village in Mechukha circle of Arunachal Pradesh’s Shi-Yomi district on Friday, official sources said.

Inaugurating the hatchery, State Assembly Speaker Pasang Dorjee Sona called upon the fish farmers to make optimum use of the unit.

“The very idea to introduce trout farming/culture in Mechukha was to provide self-sustenance opportunities to the people. Trout being a highly valued fish in the international market will surely help our fish farmers to improve their economy,” the Speaker said.

“Be the producers rather than consumers,” Sona told the farmers and exhorted them to raise trout on a commercial scale so that they can become self-reliant. In this regard, he advised the Fisheries department to identify market linkage and initiate necessary steps to help out the fish farmers to start business as and when the production starts in large scale.

Further, the Speaker also assured to extend all possible help from his side to the department and fish farmers for making the project ‘successful’.

Currently, the hatchery has the capacity of producing 7 lakh fingerlings which will be increased to 10 lakh in the coming days. He said, once the production is started fish farmers can collect fingerlings for their ponds and raceways, sources said.