The Prime Minister is scheduled to inaugurate the newly-built Donyi Polo Airport, Itanagar on Saturday next. 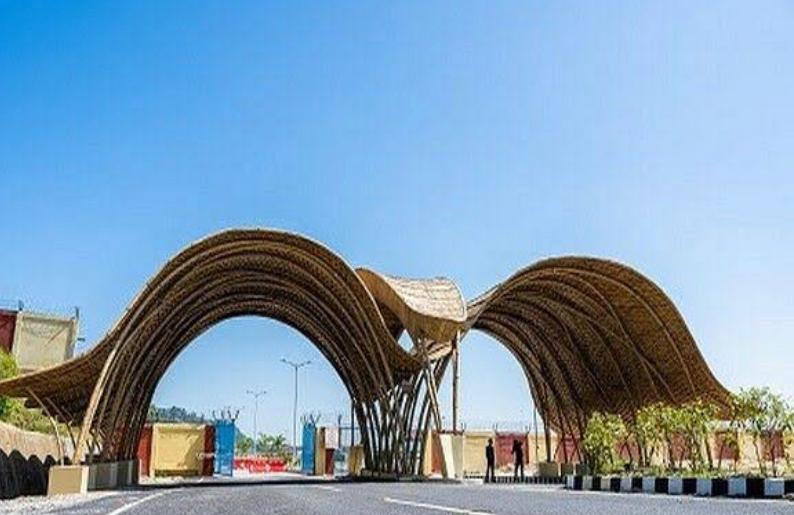 The Prime Minister is scheduled to inaugurate the newly-built Donyi Polo Airport, Itanagar on Saturday next.

Paying a visit to the airport at Hollongi, 15 km from the State capital, the Chief Secretary along with the senior state government officers reviewed the arrangements being made at the airport premises, official sources said.

Dharmendra reviewed the security arrangements with the state police and the central intelligence representatives and asked them to “ensure no security lapse” during the visit.

The Chief Secretary, who inspected the airport terminal and the site where the inaugural program is scheduled to be held, also directed the officials of the Civil Aviation Department, Airport Authority and the construction agency to leave no stones unturned for ensuring a successful inaugural program.

The Greenfield airport at Hollongi, built by Airports Authority of India (AAI), will be capable enough to operate flights in all weather conditions. An Instrument Landing System (ILS) consisting of a Localizer, Glidepath & Distance Measuring Equipment (DME) has been installed at the airport.

This Category-I ILS facility enables the aircraft to land safely in bad weather conditions through electronically guided signals. It is a highly accurate and dependable means of navigating to the runway under Instrument Flight Rules (IFR), the AAI has said.

The airport, developed in an area of 685 acres at an estimated cost of Rs 660 crore, can accommodate 300 passengers during peak hours with eight check-in counters.

It will connect the landlocked state with other major cities of the country, besides giving a major boost to the state’s tourism sector, officials said.