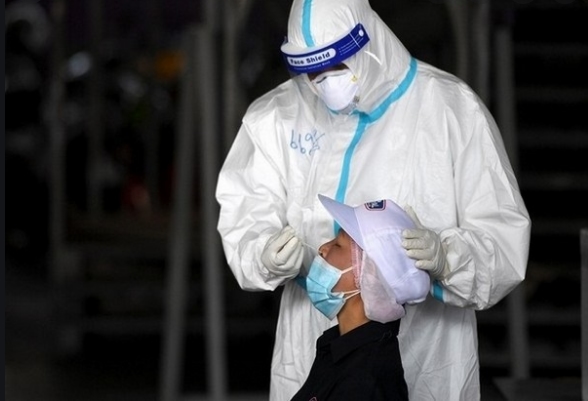 Itanagar: Arunachal Pradesh’s COVID-19 case tally went up to 55,242 as 10 more individuals have tested positive for the infection during the past 24 hours, a senior health official said.

On the other hand, four people in the state have recuperated from the disease in the period that raised the total number of recovered cases to 54,908, he said.

Of the fresh COVID-19 cases, six were detected in Itanagar Capital Complex. Tawang reported two cases, while one case each came from Namsai and Upper Siang.

Seven of the total cases turned out to be asymptomatic and three symptomatic, the official said, adding that eight cases were confirmed by the Rapid Antigen test, and one each by TrueNat and RT-PCR tests.

On the vaccination front, Arunachal has so far administered 13.74 lakh COVID-19 vaccine doses to its citizens under the nationwide inoculation drive, as per the latest figures available with the state’s health department.