He also inaugurated the Rs 13.5-crore water treatment plant and water distribution system for Monigong township, besides laying the bases for a new academic block at Govt Secondary School, Mechuka and a Veterinary Aid Center at Pidi. 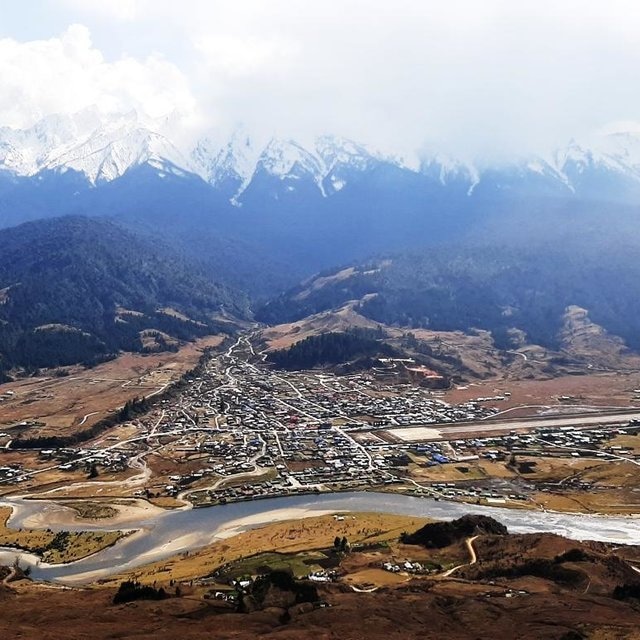 Itanagar: Bringing the seat of local administration closer to the people for an efficient service delivery, Arunachal Pradesh Chief Minister Pema Khandu on Sunday dedicated the newly-upgraded ADC headquarters at Monigong to the people of Shi-Yomi district.

He also inaugurated the Rs 13.5-crore water treatment plant and water distribution system for Monigong township, besides laying the bases for a new academic block at Govt Secondary School, Mechuka and a Veterinary Aid Center at Pidi.

Currently, on a three-day visit to Shi-Yomi, Khandu assured that the government is committed to fulfilling all the requirements of the newly-created district, which despite having immense potential in terms of tourism, has almost remained untouched due to communication bottleneck, an official communiqué from the CMO said.

Appreciating the district’s demand for inclusion of Pidi and Monigong circles in the official tourist circuit of the state, Khandu said, “Tourism has immense potential here. I am in touch with the BRO for early completion of the highway to the district. Once this road is complete and other district roads improved, Shi-Yomi will be one of the most sought after tourist destinations of the state,” he observed.

He informed that the proposal has already been submitted to the central government for approval. He assured to coordinate with local MP and Union Minister for Law and Justice Kiren Rijiju in pursuing the matter with central government ministries for early approval.

Expressing concern that Monigong circle is yet to get mobile connectivity, Khandu assured to get the area installed with 4G mobile towers in the coming days. “The central government has approved installation of 980 4G mobile towers in border areas of Arunachal Pradesh. Tender for the same has been done and work would begin soon. I assure few of these towers will be installed here in Shi-Yomi,” he said.

Khandu also announced various projects worth Rs 3.5 crore under Pradhan Mantri Jan Vikas Karyakram (PMJVK) for Shi-Yomi besides Rs 4 crore each for the establishment of two model schools – one at Monigong and the other at Dechenthang – under the state government’s flagship program ‘Mission Shiksha’, the communique added.