Earlier in March, Apple announced the termination of the sale of its products in Russia due to the country's military operation in Ukraine. 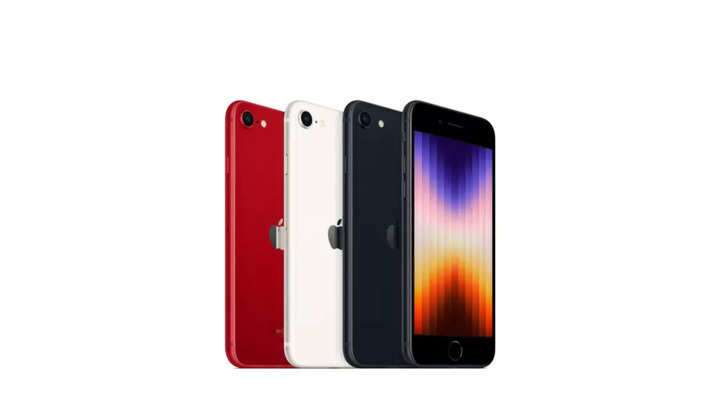 California: The US tech giant Apple will reduce production of iPhone and AirPods due to a decrease in demand for consumer electronics, which is caused by inflation and the situation in and around Ukraine, Japanese newspaper Nikkei Asia reported on Monday, citing sources.

According to the newspaper, Apple intends to produce about 20% less iPhone SEs in the next quarter than it initially planned.

The tech giant has also reportedly reduced orders for AirPods production by over 10 million units for all of 2022, in expectation of weak demand. In addition, Apple asked suppliers to produce several million units of the iPhone 13 lineup in lesser quantity than scheduled, Nikkei Asia reported. However, the decision was reportedly prompted by seasonal demand.

Earlier in March, Apple announced the termination of the sale of its products in Russia due to the country’s military operation in Ukraine. According to IDC analysts, cited by the newspaper, in 2021, Apple sold five million iPhones in Russia, which provided the company with 16 per cent of the entire market sales in the country – the third highest indicator among mobile gadget manufacturers.