The political fortunes of as many as 15 candidates were put to test in the bypoll, caused by the death of sitting MLA G Venkata Subbaiah of the ruling YSRCP. 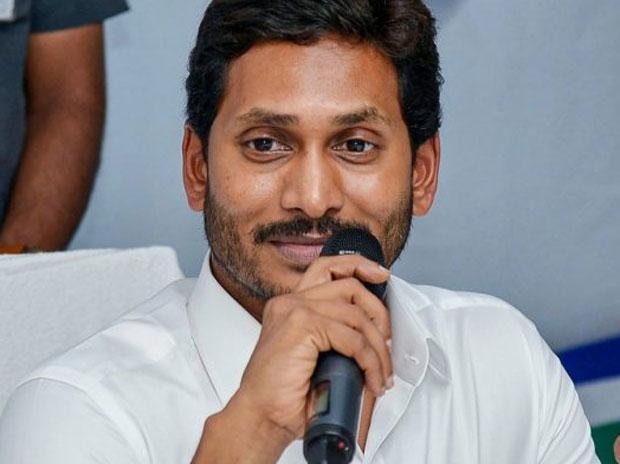 Hyderabad: The ruling Yuvajana Sramika Rythu Congress Party on Tuesday retained the Badvel (SC) Assembly seat in the Kadapa district of Andhra Pradesh by a huge margin of 90,533 votes in the by-election held on October 30.

The Election Commission of India (ECI) is yet to officially declare the result.

The political fortunes of as many as 15 candidates were put to test in the bypoll, caused by the death of sitting MLA G Venkata Subbaiah of the ruling YSRCP.

The YSRCP fielded Subbaiah’s wife Dasari Sudha, who was locked in a three-cornered contest against Congress’ M Kamalamma and BJP’s P Suresh.

At the end of the completion of the scheduled 13 rounds of counting, Sudha secured 1,12,211 votes, including 139 postal votes, as against 21,678 votes polled by the BJP candidate. The party got 17 postal votes.

Congress candidate and former MLA Kamalamma finished a poor third with 6,235 votes, including postal votes and lost the deposit.

The victory of YSRCP in the Badvel bye-election was a foregone conclusion right from the beginning, because the main opposition Telugu Desam Party, besides the Jana Sena Party of actor Pawan Kalyan opted out of the contest on the pretext of upholding the tradition of not fielding candidates against the spouses of deceased sitting MLAs.