Another drug peddler arrested from Lilong

The combined team also seized 47.8 grams (including the weight of plastic bottles) of suspected Heroin No. 4, 175 SP capsules, 137 WY (Methamphetamine) tablets and 14 N-10 tablets from his possession. 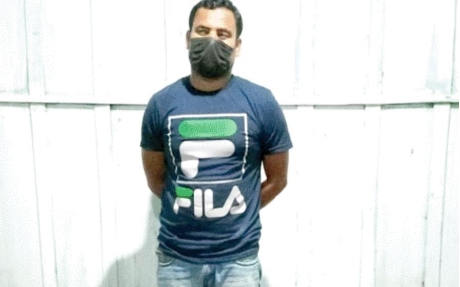 Imphal: A combined team of Lilong Police Station including woman police and Thoubal police commandos attested one person along with drugs from his residence at Lilong on Saturday.

In this regard a case has been registered at Lilong Police Station for further investigation, as per a press note from the PRO, Manipur Police, Meghchandra Konjengbam.