The deputy minister also told the ambassador that Biden's statement was void from the point of view of international law, noting it deeply harms the Turkish people 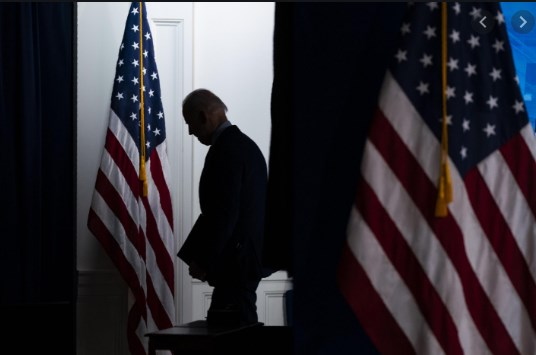 Ankara: The Turkish Ministry of Foreign Affairs has summoned US Ambassador David Satterfield to express protest in connection with US President Joe Biden’s statement, in which he referred to the 1915 mass killing of ethnic Armenians in Ottoman Turkey as genocide, a source in the Turkish ministry told Sputnik.

“Following US President Joe Biden’s statement on the events of 1915, US ambassador David Satterfield was summoned to our ministry and received by Deputy Minister Sedat Onal. Our harsh reaction was expressed to the ambassador, he was informed that we consider this statement unacceptable, devoid of any historical and legal basis, therefore we completely reject and strongly condemn it,” the source said.

The deputy minister also told the ambassador that Biden’s statement was void from the point of view of international law, noting it deeply harms the Turkish people and damages relations between Turkey and the US, which will be difficult to restore.