Analysis: Four things to look out for in the World Cup final

Fans will keep a close watch on whether Messi finally win the World Cup for Argentina. He came close in 2014 in his long and brilliant career. 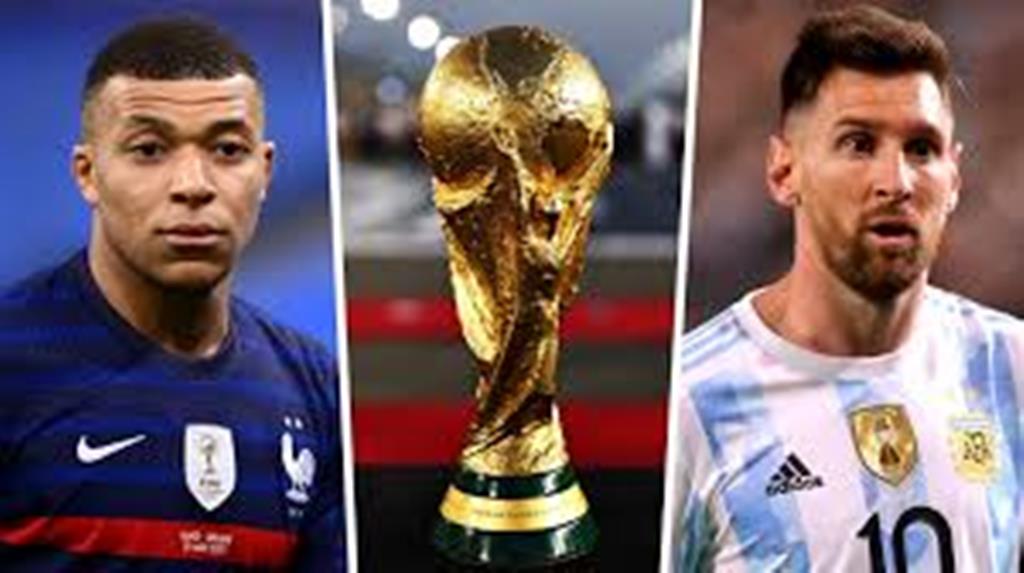 Doha: As France play Argentina in the World Cup final, with Kylian Mbappe facing Leo Messi here on Sunday, there are some interesting things to look out for in the biggest football match in the World.

Fans will keep a close watch on whether Messi finally win the World Cup for Argentina. He came close in 2014 in his long and brilliant career.

Watching Messi and his teammates play in this World Cup, it’s been obvious to see just how much it means. Messi has five goals (three from the penalty spot) and is also a candidate for the Golden Boot, but his creative play has been just as important, helping bring the best out of young striker Julian Alvarez.

Fans will also follow Kylian Mbappe and see whether he steps up in the final. He is star player of France, with the 24-year-old level with Messi on five goals in the tournament and with nine goals already in World Cups.

Mbappe was outstanding as France beat Poland in the last-16 and his incredible pace is certainly one of France’s main threats, but there is a feeling he has been below his best in the last couple of matches, while at times leaving left back Theo Hernandez exposed to rivals willing to push their full-backs forward.

Fans would also like to see whether Antoine Griezmann pulls the strings for France yet again. For all of the talk about Mbappe, he has been France’s key player in the World Cup, with the Atletico Madrid forward, reinventing his role in the side.

Griezmann has played almost as a third midfielder, dropping deep to start attacks and also to provide defensive cover. He has made important challenges in defense and he has given assists in attack.

Leo Messi will probably be named MVP of the tournament, but if France win the final, it wouldn’t be an injustice of Griezmann was given the award.

Lionel Scaloni has done an excellent job in getting the best out of an Argentina squad that on paper isn’t among the best in the World Cup.

Scaloni’s success has been to bring his players together into a unit that is stronger than the sum of its parts.

He has also shown a tactical flexibility to change his team’s style depending on their rivals, fielding wingbacks against the Netherlands and packing the midfield against Croatia.

With France only playing two central midfielders, Argentina will likely press high on Sunday, looking to win possession for Messi to launch their rapid counter attacks.