The club noted that the sale is expected to complete in late May given that the UK government will approve the transfer from Abramovich's frozen bank account in the United Kingdom. 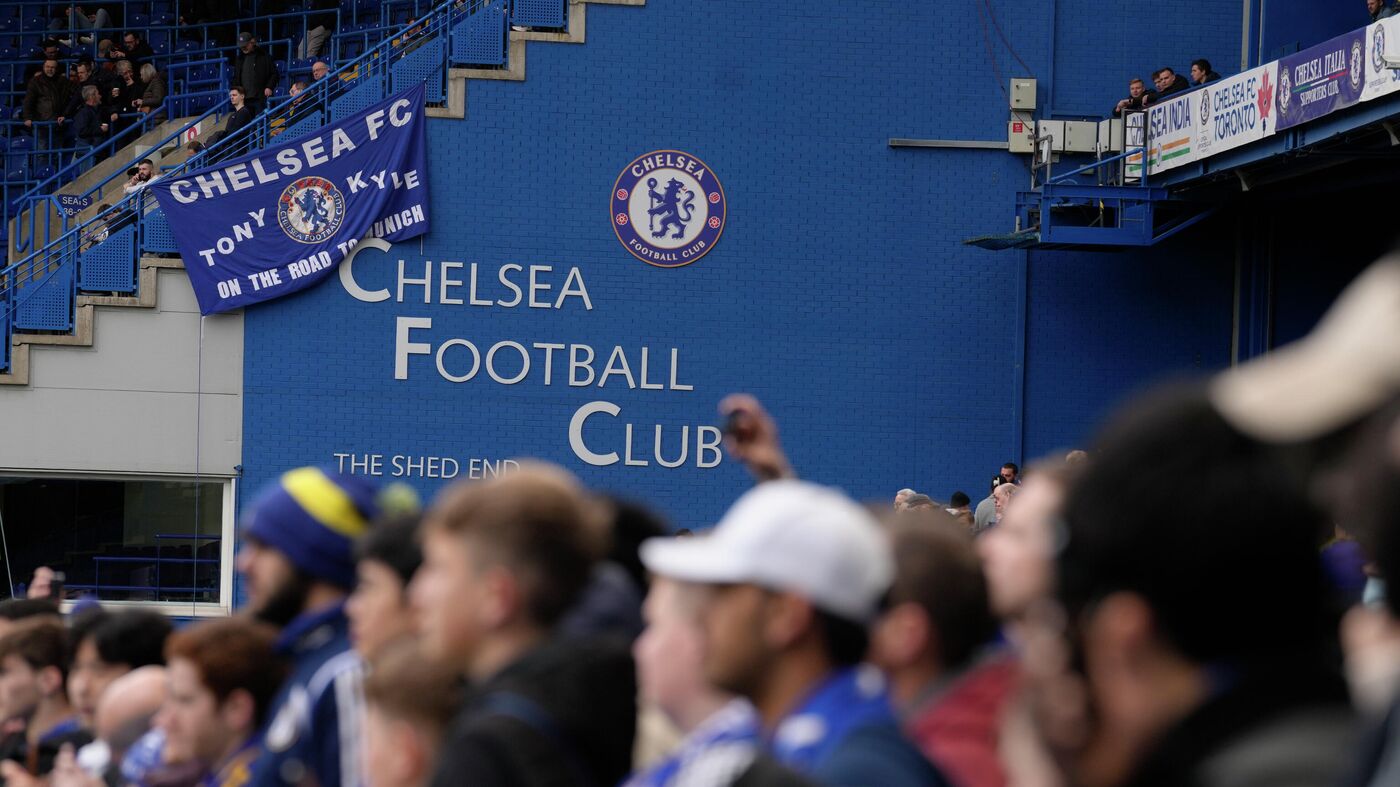 “Chelsea Football Club can confirm that terms have been agreed for a new ownership group, led by Todd Boehly, Clearlake Capital, Mark Walter and Hansjoerg Wyss, to acquire the Club. Of the total investment being made, £2.5bn will be applied to purchase the shares in the Club and such proceeds will be deposited into a frozen UK bank account with the intention to donate 100 per cent to charitable causes as confirmed by Roman Abramovich,” the club said on its website, adding that “the proposed new owners will commit £1.75bn in further investment for the benefit of the Club.”

The club added that these investments will also contribute to the club’s stadium Stamford Bridge, the Academy, the Women’s Team, and the Kingsmeadow stadium.

The club noted that the sale is expected to complete in late May given that the UK government will approve the transfer from Abramovich’s frozen bank account in the United Kingdom.

Abramovich put the club on sale in early March before the UK government imposed individual sanctions against him due to Moscow’s military operation in Ukraine.