The shooter was able to make entry into a classroom, barricaded himself inside that classroom, and again just began shooting numerous children and teachers that were in that classroom, having no regard for human life 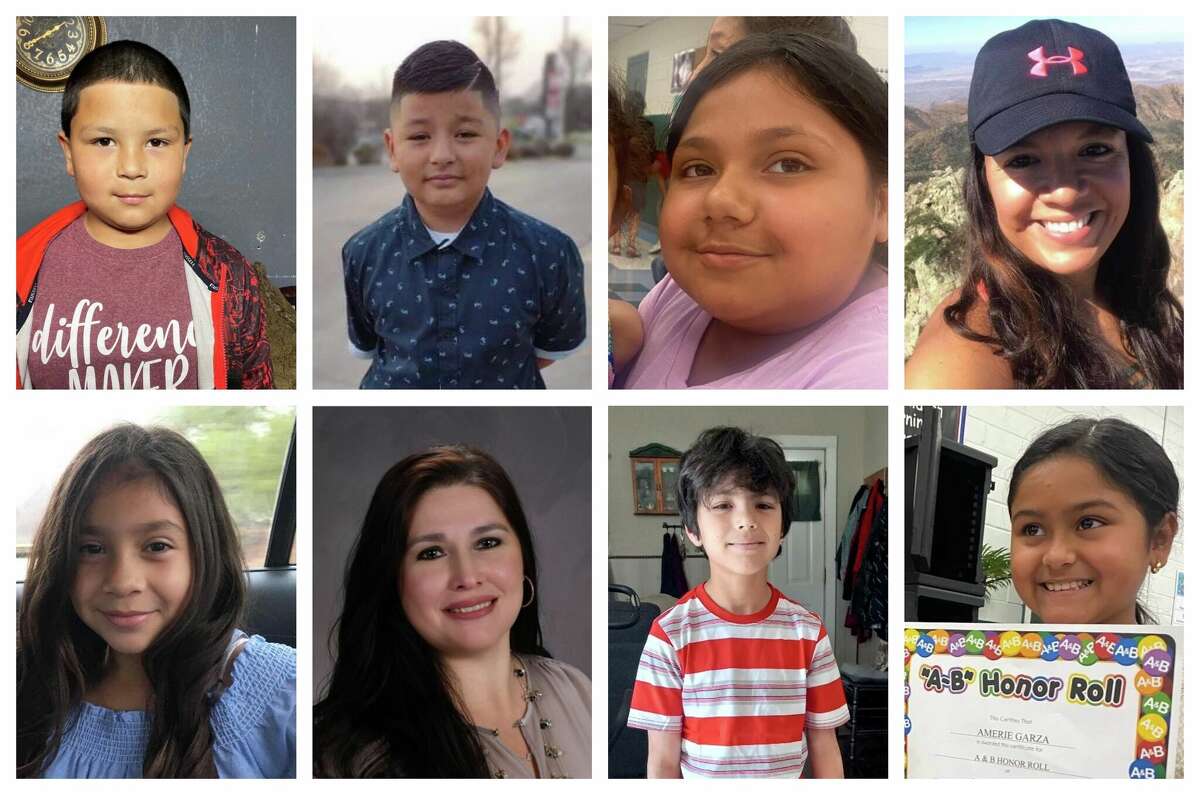 Washington: All of the 21 victims in Tuesday’s school shooting in Texas were killed inside the same classroom when the shooter barricaded himself inside, spokesperson for the Texas Department for Public Safety Lt Chris Olivarez said on Wednesday.

The officer added that at this point, at least 19 children and two teachers have died as a result of the shooting.

Local law enforcement is currently working with the Federal Bureau of Investigation (FBI) and the Bureau of Alcohol, Tobacco, Firearms, and Explosives (ATF) to try to determine exactly what type of rifle the shooter had and how and when he was able to obtain the weapon, Olivarez noted.

Texas, Governor Greg Abbott earlier identified the 18-year-old gunman as Salvador Romas, saying he acted alone and shot his grandmother prior to killing the other individuals inside Robb Elementary School in the city of Uvalde.

Abbott said Romas was armed with a handgun and possibly a rifle and is believed to have been killed by police officers responding on the scene.

US President Joe Biden issued a proclamation ordering US flags to be flown at half-staff at public buildings and military facilities and vessels through May 28 in honor of the victims of the school shooting in Uvalde.